What is the significance of Ash Wednesday?Ash Wednesday is important because it marks the start of the Lenten period leading up to Easter, when Christians believe Jesus was resurrected. During this period, Christians show repentance and mourning for their sins, because they believe that Christ died for them What is the Meaning of Ash Wednesday and What Happens? During Mass (for Catholics) or worship service (for Protestants), the priest or pastor will usually share a sermon that is […] 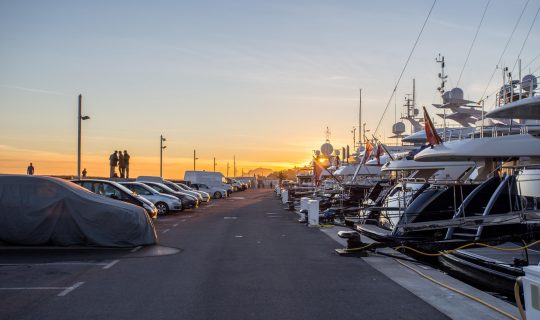 GUIDELINES ON HOW TO PROTECT YOURSELF Over the years, Consumer Protection statistics have shown details of hundreds of repair-shop complaints. So we kind of know what’s most likely to go wrong and how to avoid it. These tips can help you prevent problems and help you resolve them. Find out if the shop uses contractors. Will your outdrive be rebuilt in-house? Do they contract out for fiberglass repairs? Who ultimately will be responsible for the repairs […] 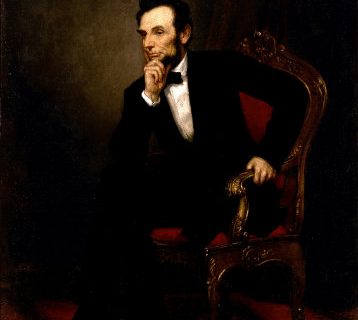 Many Americans would be surprised to learn that Abraham Lincoln’s birthday, February 12, 1809, has never been celebrated as a federal holiday. The day is often associated (erroneously) with Presidents Day, officially Washington’s Birthday and celebrated on the third Monday in February. In 1951, a Presidents Day National Committee was formed by Harold Stonebridge Fischer. He lobbied for the creation of a day honoring all presidents to be celebrated March 4, the original inauguration date. This act […] 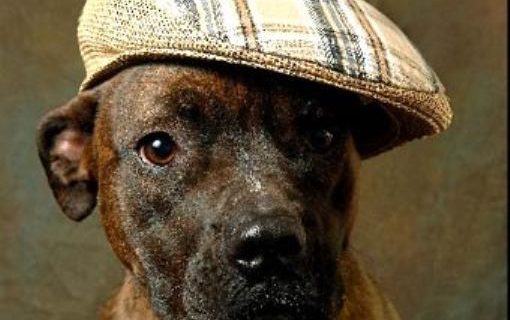 Surveyors Are Happy To Talk Things Over With You Most surveyors are only too happy to talk to you about the survey process, especially if this is your first time employing a surveyor. They will also answer questions after the survey, so don’t be scared to call them up if you see something in a survey report that you don’t understand. Surveyors are on boats every day, but owners and buyers may not always understand […]