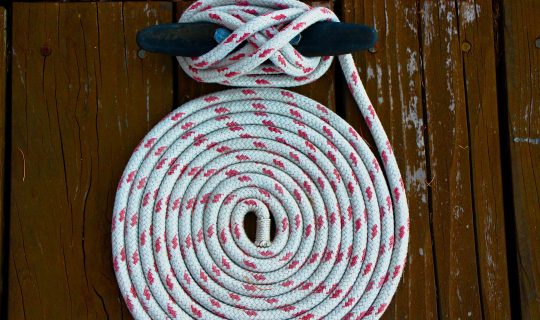 What dock line is best for you? When it comes to dock lines the proper materials and size can make all the difference. But how to determine what’s right for your boat? Dock lines are essential to keep your boat safe and secure, but for many boaters the decision probably comes down to price…or color. Educate yourself about the best materials and sizes to choose the right dock line for your boat and docking scenario. […] 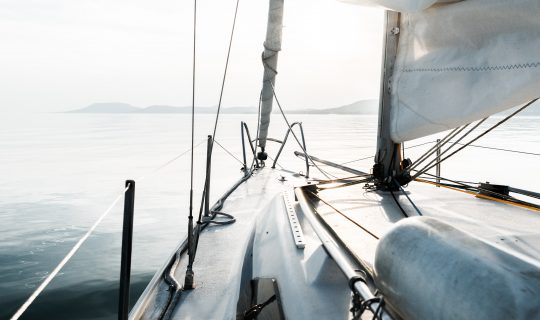 Cleaning boat seats is not easy. Nothing is worse than dirty seats. Those black dots and blobs look unsightly, cause the crew to stand instead of sit, and cause your boat to diminish in value. Unfortunately, making mildew-stained vinyl look like new proves nearly impossible — and in many ways, it’s a unwinnable battle. Mildew is a fungus You can clean it off the vinyl’s surface and kill the spores with a disinfectant, but unless […] 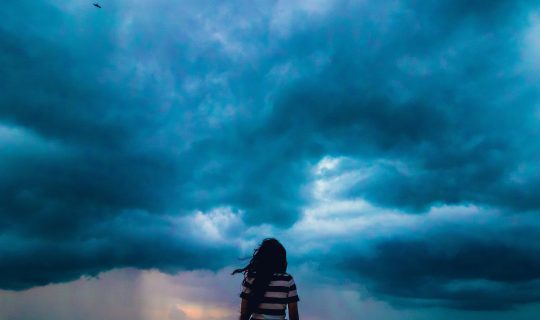 With a few storms hovering around, it is always good to review some post hurricane tips. Stay alert for extended rainfall and subsequent flooding even after the hurricane or tropical storm has ended. Continue listening to a NOAA Weather Radio or the local news for the latest updates. American Red Cross If you have become separated from your family, use your family communication plan. If you don’t have one, now is a good time to […] 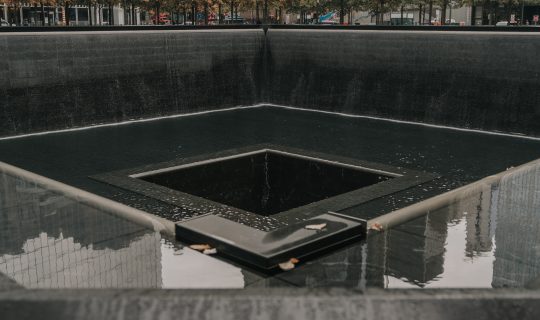 Never forget 9/11 9/11” is short for four coordinated terrorist attacks carried out by al-Qaeda, an Islamist extremist group, that occurred on the morning of September 11, 2001. Nineteen terrorists hijacked four commercial airplanes, deliberately crashing two of the planes into the upper floors of the North and South Towers of the World Trade Center complex. A third plane was flown into the Pentagon in Arlington, Virginia. The Twin Towers ultimately collapsed because of the damage sustained […]