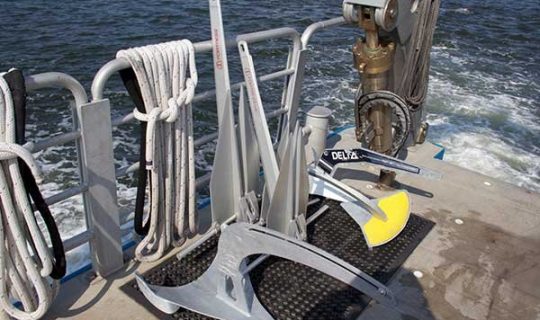 THE ART OF ANCHORING

THE FINE ART OF ANCHORING Some lessons learned from a head-to-head anchor test. Based on an article in US Boat. For as long as humans have been floating around on the water in vessels, they’ve also needed a way to hold those vessels in place when not underway. One suspects that, from the very beginning, they have also argued about the best way to do that. And for as long as humans have been doing […] 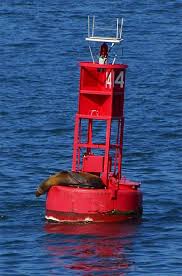 The two main types of Aids to Navigation are buoys and beacons. Buoys are Aids that float on top of the water, but are moored to the bottom of the                       body of water. Some have a light affixed to the top; some do not. It’s important to understand them and their purpose.  A buoy with a cylindrical shape and a conical  top is referred to is a “nun.” A […] 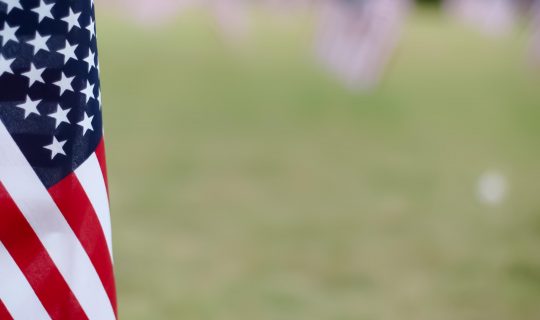 On September 11, 2001, 19 militants associated with the Islamic extremist group al-Qaida hijacked four airplanes and carried out suicide attacks against targets in the United States. Two of the planes were flown into the twin towers of the World Trade Center in New York City, a third plane hit the Pentagon just outside Washington, D.C., and the fourth plane crashed in a field in Shanksville, Pennsylvania. Almost 3,000 people were killed during the 9/11 terrorist […]