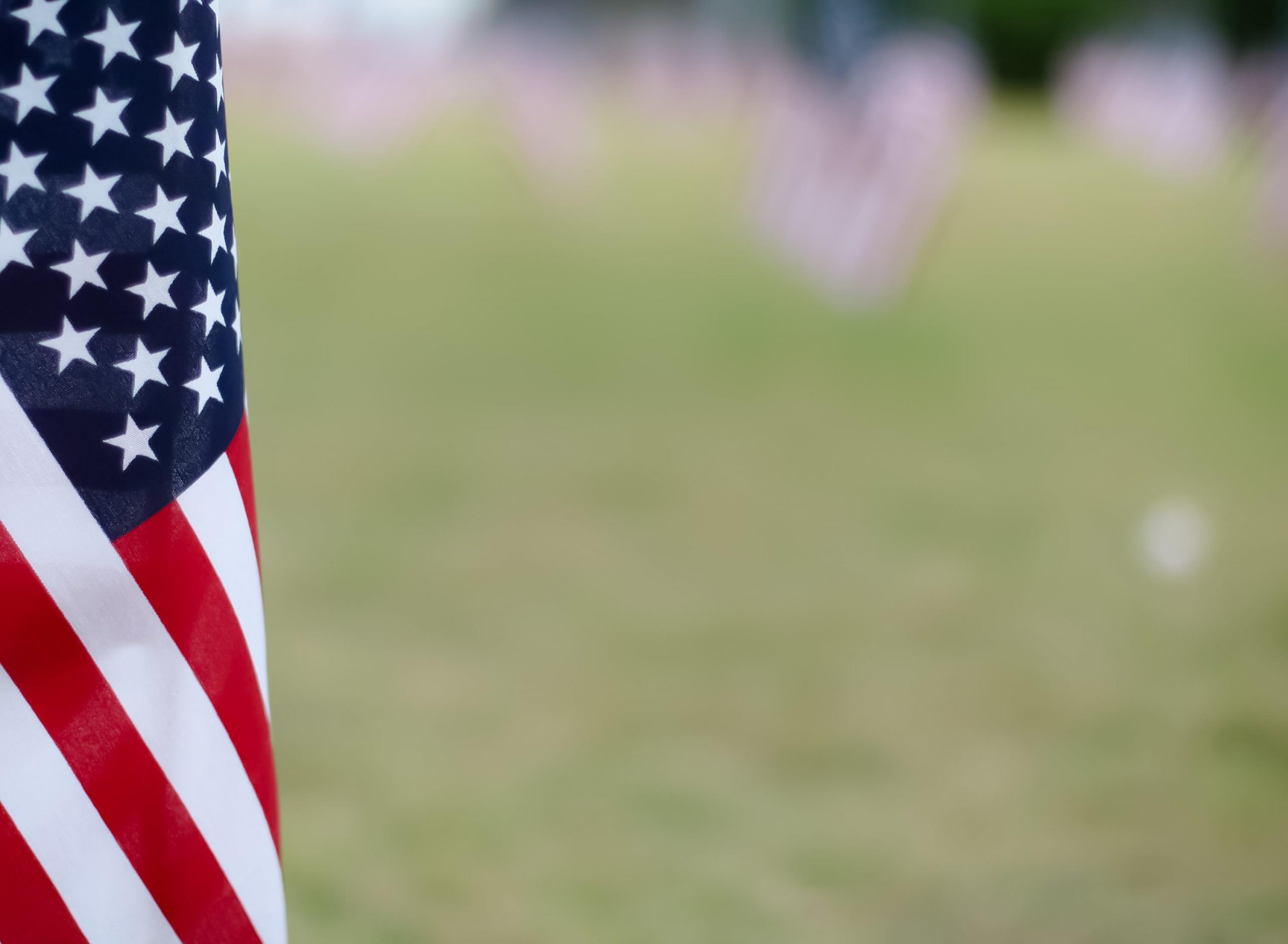 On September 11, 2001, 19 militants associated with the Islamic extremist group al-Qaida hijacked four airplanes and carried out suicide attacks against targets in the United States. Two of the planes were flown into the twin towers of the World Trade Center in New York City, a third plane hit the Pentagon just outside Washington, D.C., and the fourth plane crashed in a field in Shanksville, Pennsylvania. Almost 3,000 people were killed during the 9/11 terrorist attacks, which triggered major U.S. initiatives to combat terrorism and defined the presidency of George W. Bush.

The hijackers were Islamic terrorists from Saudi Arabia and several other Arab nations. Reportedly financed by the al-Qaida terrorist organization of Saudi fugitive Osama bin Ladin they were allegedly acting in retaliation for America’s support of Israel, its involvement in the Persian Gulf War and its continued military presence in the Middle East.

Some of the terrorists had lived in the United States for more than a year and had taken flying lessons at American commercial flight schools. Others had slipped into the country in the months before September 11 and acted as the “muscle” in the operation.

The 19 terrorists easily smuggled box-cutters and knives through security at three East Coast airports and boarded four early-morning flights bound for California, chosen because the planes were loaded with fuel for the long transcontinental journey. Soon after takeoff, the terrorists commandeered the four planes and took the controls, transforming ordinary passenger jets into guided missiles.

A total of 2,996 people were killed in the 9/11 attacks, including the 19 terrorist hijackers aboard the four airplanes. Citizens of 78 countries died in New York, Washington, D.C., and Pennsylvania.

At the World Trade Center, 2,763 died after the two planes slammed into the twin towers. That figure includes 343 firefighters and paramedics, 23 New York City police officers and 37 Port Authority police officers who were struggling to complete an evacuation of the buildings and save the office workers trapped on higher floors.

At the Pentagon, 189 people were killed, including 64 on American Airlines Flight 77, the airliner that struck the building. On Flight 93, 44 people died when the plane crash-landed in Pennsylvania.