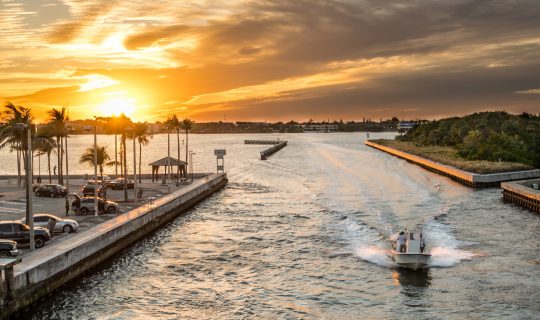 Why a Marine Survey? You are at a boat show. It’s easy to fall in love with an appealing sheer line, shimmering gelcoat, and gleaming teak, but DON’T let your heart guide you; you need an objective marine survey to avoid buying with rose-colored sunglasses on. A marine survey is an independent evaluation of a boat’s condition and value, performed by a qualified inspector who has no stake in the outcome. In fact, even experienced […] 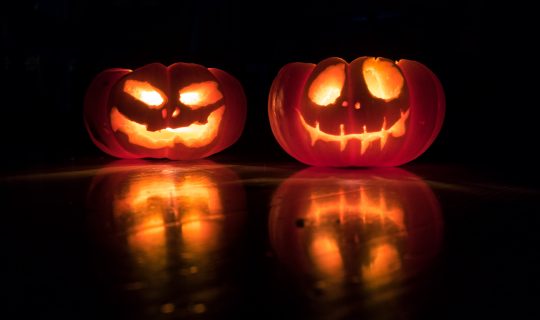 Witches and Warlocks have had a long history with Halloween. Legends tell of witches gathering twice a year when the seasons changed, on April 30 – the eve of May Day and the other was on the eve of October 31 – All Hallow’s Eve. The witches and warlocks would gather on these nights, arriving on broomsticks, to celebrate a party hosted by the devil. Superstitions told of witches casting spells on unsuspecting people, transform […] 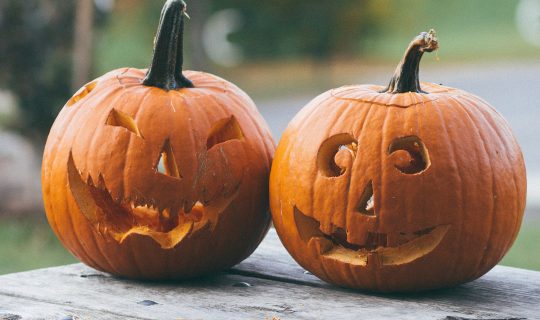 The origin of Halloween and Jack-o-lanterns dates back at least 3,000 years to the Celtic celebration of Samhain (pronounced “sow-ain”). The festival was held starting at sundown on October 31st and lasted until sundown on November 1st. It was similar to the modern practice of the New Years celebration. It is thought on this magical night, glowing jack-o-lanterns, carved from turnips or gourds, were set on porches and in windows to welcome deceased loved ones, […] 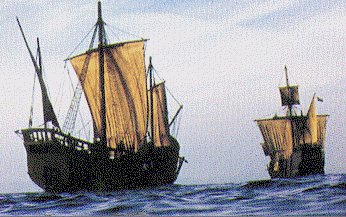 Columbus had three ships on his first voyage, the Niña, the Pinta, and the Santa Maria. The flagship Santa Maria had the nickname La Gallega. It was a nao, which simply means “ship” in old Spanish; today, we might call such a ship a carrack. She was fat and slow, designed for hauling cargo, not for exploration. Some sources say that the Santa Maria was about 100 tons, meaning that it could carry 100 toneladas, […]