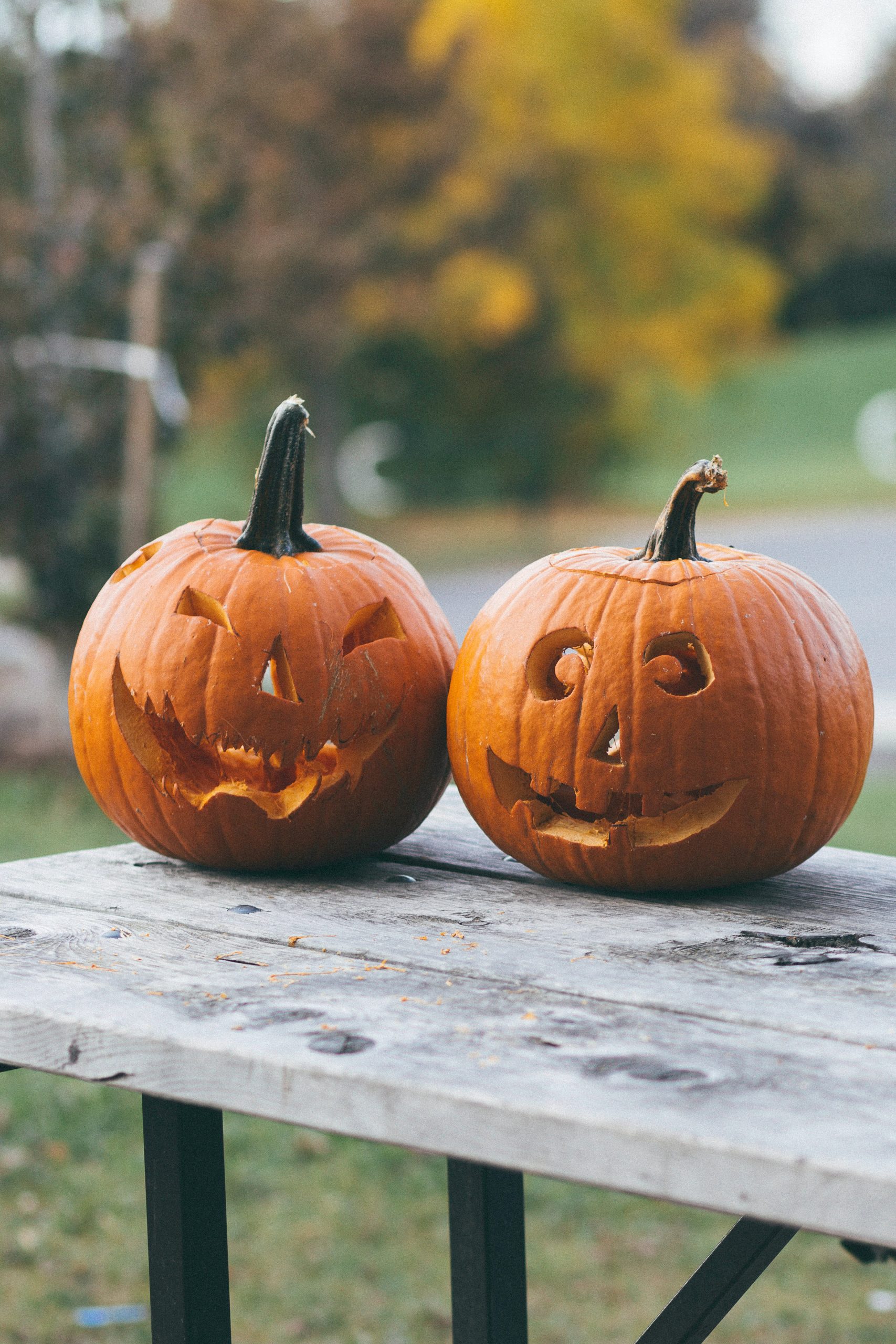 The origin of Halloween and Jack-o-lanterns dates back at least 3,000 years to the Celtic celebration of Samhain (pronounced “sow-ain”). The festival was held starting at sundown on October 31st and lasted until sundown on November 1st. It was similar to the modern practice of the New Years celebration.

It is thought on this magical night, glowing jack-o-lanterns, carved from turnips or gourds, were set on porches and in windows to welcome deceased loved ones, but also to act as protection against malevolent spirits. Burning lumps of coal were used inside as a source of light, later to be replaced by candles.

Samhain was not the name of a “Lord of the Dead”, no historical evidence has ever been found to back this up, it was simply the name of the festival and meant “Summer’s End”. It was believed that the souls of the dead were closest to this world and was the best time to contact them to say good bye or ask for assistance. Halloween is also a celebration of the harvest. It is still treated as such today by those who practice Wicca or other nature based religions. It has absolutely nothing to do with satan, who was a creation of the Christian church.

When European settlers, particularly the Irish, arrived in America they found the native pumpkin to be larger, easier to carve and seemed the perfect choice for Halloween and jack-o-lanterns. Halloween didn’t really catch on big in this country until the late 1800’s and has been celebrated in many ways ever since!