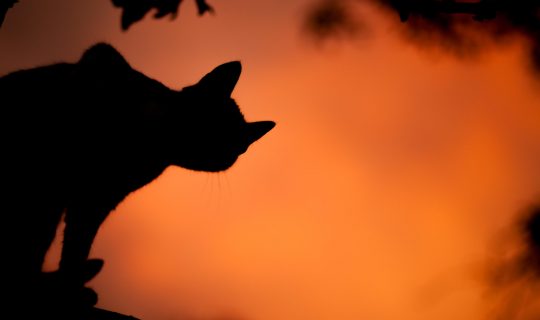 THE STORY OF HALLOWEEN Halloween is one of the oldest holidays with origins going back thousands of years. The holiday we know as Halloween has had many influences from many cultures over the centuries. From the Roman’s Pomona Day, to the Celtic festival of Samhain, to the Christian holidays of All Saints and All Souls Days. Hundreds of years ago in what is now Great Britain and Northern France, lived the Celts. The Celts worshipped […] 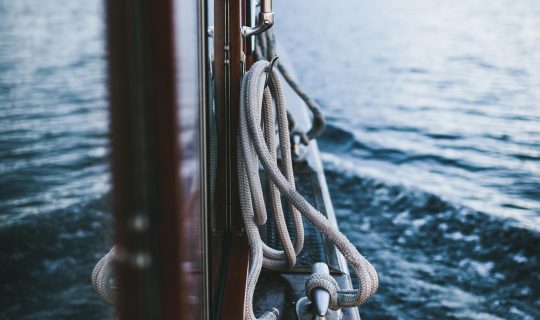 DO YOU SPEAK THE LANGUAGE OF BOATING

BOATER’S ACRONYMS Boating is seemingly filled with undecipherable abbreviations. While most of these can be welcoming, landlubber friends can get lost in the often confusing and opaque jargon. The boaters coded talk can be exclusionary, or it might just jeopardize a passenger’s safety. For example, if the captain instructs everyone to “put on a PFD” so the boat can leave the dock, he’s concerned about safety. PFD stands for personal flotation device and it’s simpler […] 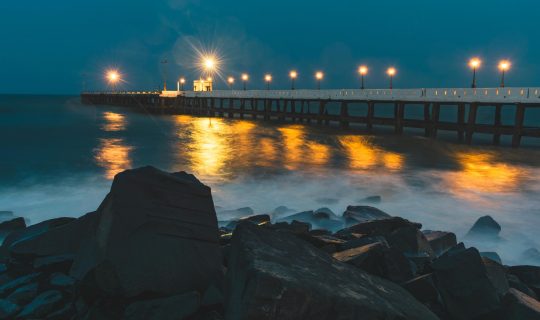 Even if you’re an experienced skipper, it’s not hard to occasionally misjudge the speed of another boat, especially when it’s still a safe distance away. Rather than make a series of last-second maneuvers, which don’t always work, you can use a hand-bearing compass or binoculars with a hand-bearing compass to asses the risk of collision. If your boat’s speed and heading are constant and the compass bearings are moving forward, the other boat should pass […] 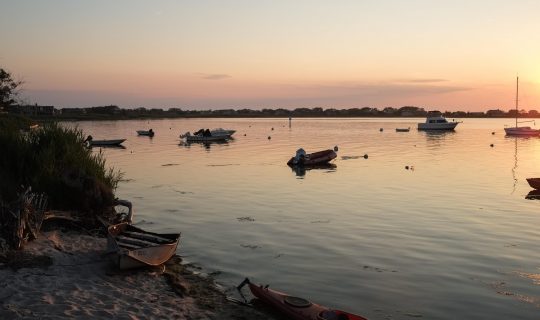 THE ETIQUETTE OF ANCHORING

Few boat topics are as likely to generate strong opinions — and colorful language — as anchoring. Volumes have been written on how to anchor and which anchor works best. But to hear some of the comments at the dock, there’s precious little written about the etiquette of anchoring. Come In Slowly Anchoring is kind of like moving into a new neighborhood. You want to make a good first impression so your new neighbors will […] 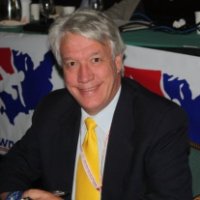 ANATOMY OF A MARINE SURVEY

The Anatomy of a Survey Not all surveys are the same, but they generally begin by describing the boat overall. This part of the survey lists the year, make, model, hull identification number (HIN), and the basic specs of the boat, such as length, beam, and weight. It should also explain the scope of the survey, which describes the limitations. For example, it may say that hard-to-access areas were not inspected, that electronics were only […]