THE ETIQUETTE OF ANCHORING 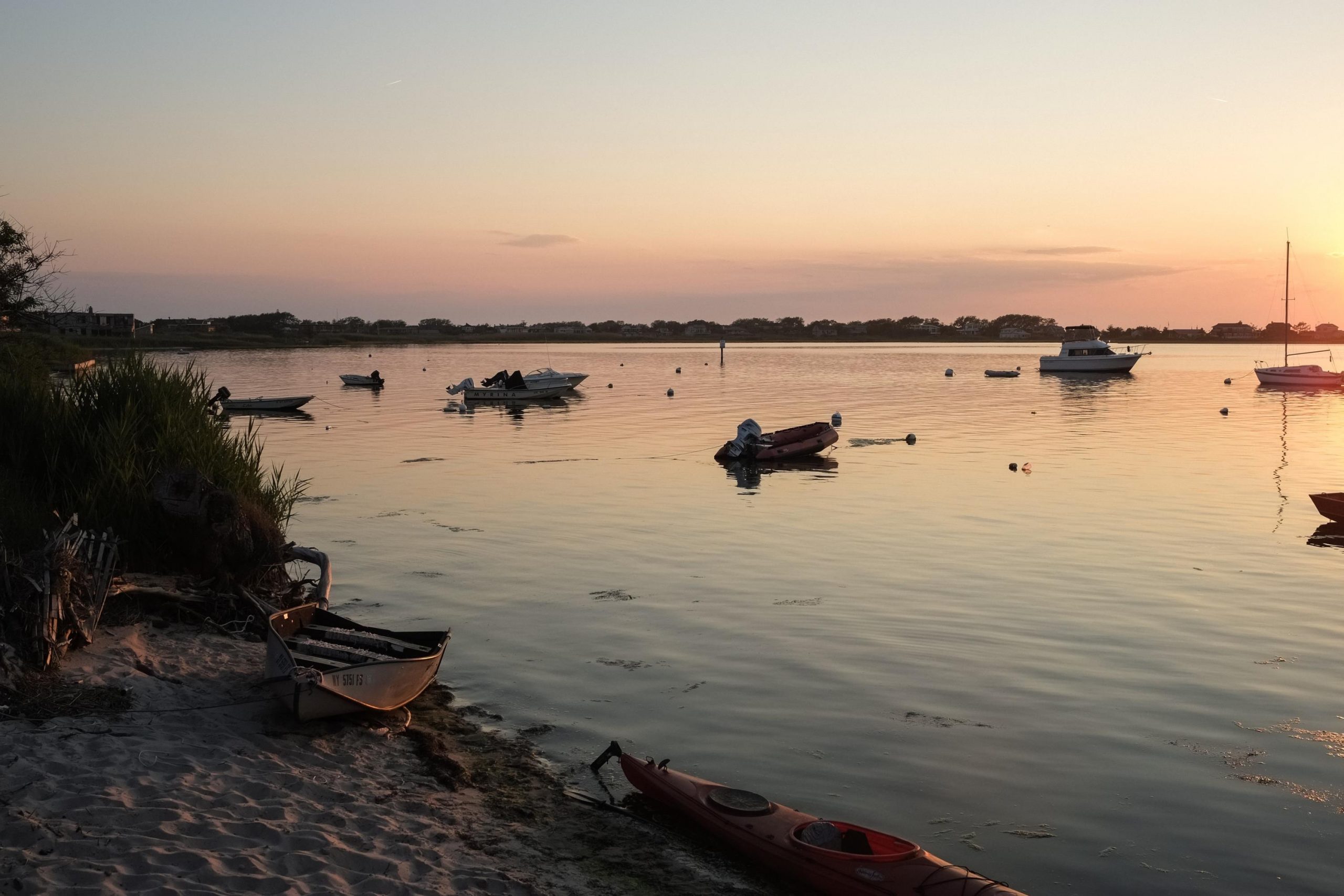 Few boat topics are as likely to generate strong opinions — and colorful language — as anchoring. Volumes have been written on how to anchor and which anchor works best. But to hear some of the comments at the dock, there’s precious little written about the etiquette of anchoring.

Anchoring is kind of like moving into a new neighborhood. You want to make a good first impression so your new neighbors will invite you over for a drink and not call the local water police. Wakes are a no-no in any anchorage, so you want to come in very slowly and stately (plus it gives you more time to scope out the place and decide who you want for your temporary neighbor). If you come in fast enough to overturn somebody’s lunch, you’ll likely end up an outcast and probably get an earful.

When you’re weaving your way through an anchorage, pass behind anchored boats; it’s nerve-wracking to see someone passing right over where you know your anchor line is. Also, if you come in at night, try not to blind your fellow boaters with a million-watt spotlight, ruining their night vision. Keep the light aimed low, have all your own deck lights on, and keep your voices low and clear.

The First Boat Sets The Precedent

While there are no laws addressing priority, anchoring is traditionally on a first-come, first-served basis. If there are lots of boats already there, your position is low man on the totem pole. Really, all that means is that boats that come in later need to respect the space needs and the 360-degree swinging room (with rode stretched out) of all the other boats there. If you were the first one in, congratulations, you’re king for the day. If you arrive later, don’t anchor too close to other boats, or in their swing radius.

It’s perfectly OK — in fact it’s preferred — to talk to your potential neighbors, whether a new boat coming in or already anchored. If you’re gliding by looking to anchor near a boat and the owner is in the cockpit, compliment their boat and ask if they’re OK with where you plan to anchor. Ask them where their anchor is and how much scope they have out. Perhaps ask about the bottom. Some are good and some are bad for holding. Don’t be surprised (or offended) if they’re not OK with your plan for whatever reason. Everyone has his or her own social limits. Plus, there may be important issues at play: they might have multiple anchors out; there may be shallows or obstructions nearby; they could have engine trouble, meaning they may appreciate a little extra room “just in case;” or maybe your neighbor is waiting for another boat to raft up with them. So just say thanks, let it go, and move on to the next potential spot.

Once The Hook Is Down, Don’t Just Hop In The Dinghy

Nothing screams newbie louder than tossing an anchor over and leaving before your boat has settled back with the wind and really “set” its hook. An anchor has to grab the bottom, dig in, and set to really hold, which usually entails letting out enough scope (5-to-1 rode to depth, measured from your anchor roller to the bottom), backing down on it slowly until it hooks the bottom, and then more strongly to dig its flukes in until it’s clear the boat will remain in place. Even after whatever tactic you use to set it, you should still see how it does before you leave.

Conversely, don’t put out more than 5-to-1 scope unless it’s really needed; otherwise you will swing over on top of another boat if the wind should shift. If everyone uses this same 5-to-1 ratio, an anchorage of boats should swing around together if they have similar bottom and windage characteristics. Always drop your hook behind the stern of a neighbor’s boat, never alongside it; this ensures that you’ll both swing in your own circles.

The wind may be nothing now, but when that little dark cloud on the horizon starts growing and getting closer, not only the strength, but the direction of the wind will probably change. If you’re ashore with a poorly set anchor, you may be the one responsible for the slow-motion boat-sized pinball game that ensues. Not cool, and you’re sure to create damage to your boat and others.