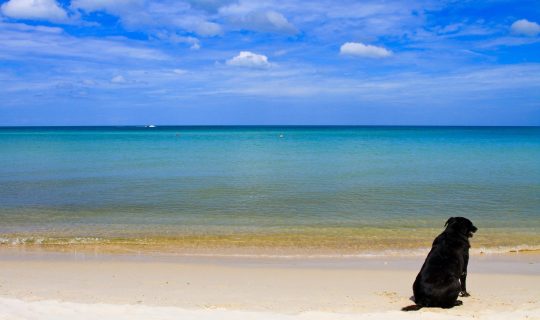 WHEN DID RESOLUTIONS FOR NEW YEARS START?

When did New Year’s resolutions start? Religious origins: The Babylonians made promises to their gods at the start of each year that they would return borrowed objects and pay their debts. The Romans began each year by making promises to the god Janus, for whom the month of January is named. How long does the average person keep their New Year’s resolution? Surprisingly, 75% of resolutions will be continued through the entire first week of January, but only 46% make it […] 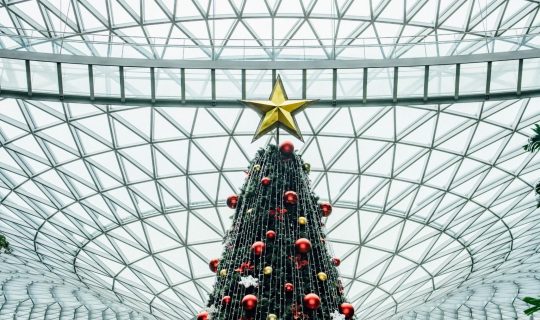 THE TRADITION OF TREE

In 16th-century Germany fir trees were decorated, both indoors and out, with apples, roses, gilded candies, and colored paper. In the Middle Ages, a popular religious play depicted the story of Adam and Eve’s expulsion from the Garden of Eden. A fir tree hung with apples was used to symbolize the Garden of Eden — the Paradise Tree. The play ended with the prophecy of a savior coming, and so was often performed during the Advent […] 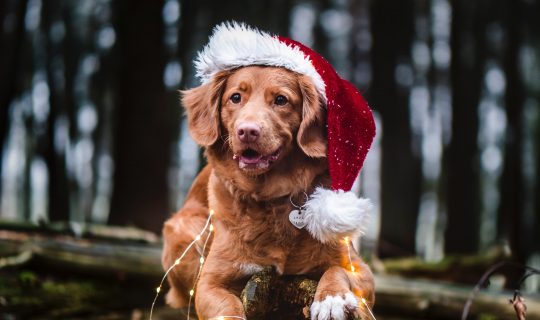 EVER WONDER WHY WE WRAP GIFTS?

The art of gift wrapping has been around for centuries. It’s origins are found in Asia, where the first bits of paper date back to Ancient China in the 2nd Century B.C. In the Southern Song dynasty (960 to 1279), gifts of money were distributed to government officials in envelopes called “chih poh”. This wrapping paper was made of hemp, bamboo fibers, and rice straws. In Japan, the traditional reusable wrapping cloth called the “Furoshiki” […] 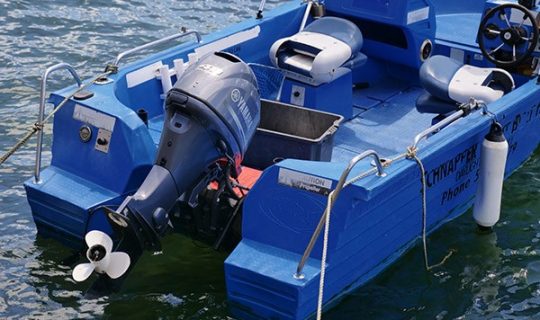 DON’T FORGET TO FLUSH Back in the day, flushing an outboard with fresh water was done only one way. A set of “ear muffs” or “flush muffs” was fitted around the engine’s gear case to cover the water intakes, connected to a garden hose with a good water supply, and the engine was run for five to 10 minutes Why Salt and brackish water is a corrosive killer of the aluminum from which outboards are […] 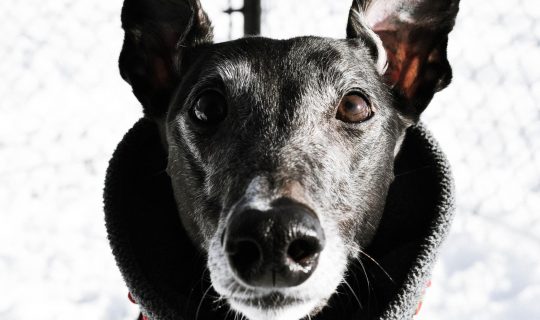 An independent marine surveyor speaks for the boat. A marine survey is also a useful tool for buyers when negotiating price based on what repairs or upgrades the boat needs. And finally, insurance and lending companies that need to know the true condition and fair market value of a vessel often require it. Insurance company underwriters carefully read through a marine survey to make a determination as to whether the vessel is a good risk, […]