EVER WONDER WHY WE WRAP GIFTS? 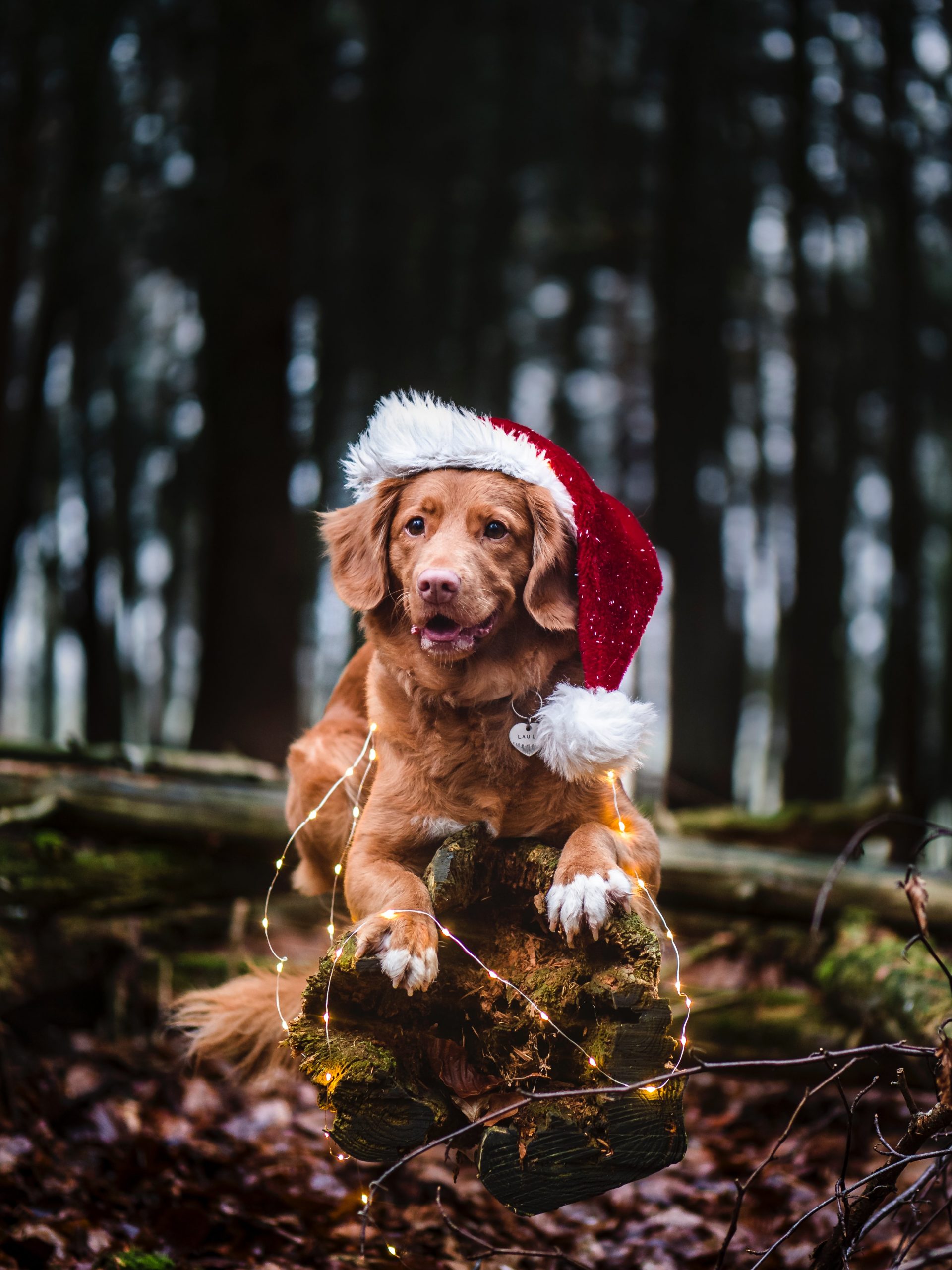 The art of gift wrapping has been around for centuries. It’s origins are found in Asia, where the first bits of paper date back to Ancient China in the 2nd Century B.C. In the Southern Song dynasty (960 to 1279), gifts of money were distributed to government officials in envelopes called “chih poh”. This wrapping paper was made of hemp, bamboo fibers, and rice straws. In Japan, the traditional reusable wrapping cloth called the “Furoshiki” has been around since the Edo period (1603 to 1867). And in Korea, the “bojagi,” a traditional wrapping cloth made of silk, is said to have been around since the Three Kingdoms period (57 B.C. to 668 A.D.).

In the West, elaborate gift giving was slow to catch on. The Christmas card was developed in 1843, and became a burgeoning industry in the 1860s. The art of Christmas cards led to the development of decorative papers to accompany them. Ornamented with lace and ribbon. Decorated boxes, loose bags, and coronets bore cutout illustrations of Father Christmas, robins, angels, holly boughs and other seasonal decorations,” explains Encyclopedia.com. And improvements in printing methods in 1890 allowed for consistent printing of stiff wrapping paper on a greater scale. But most elaborate gift giving was still reserved for the upper-class elite.