THE TRADITION OF TREE 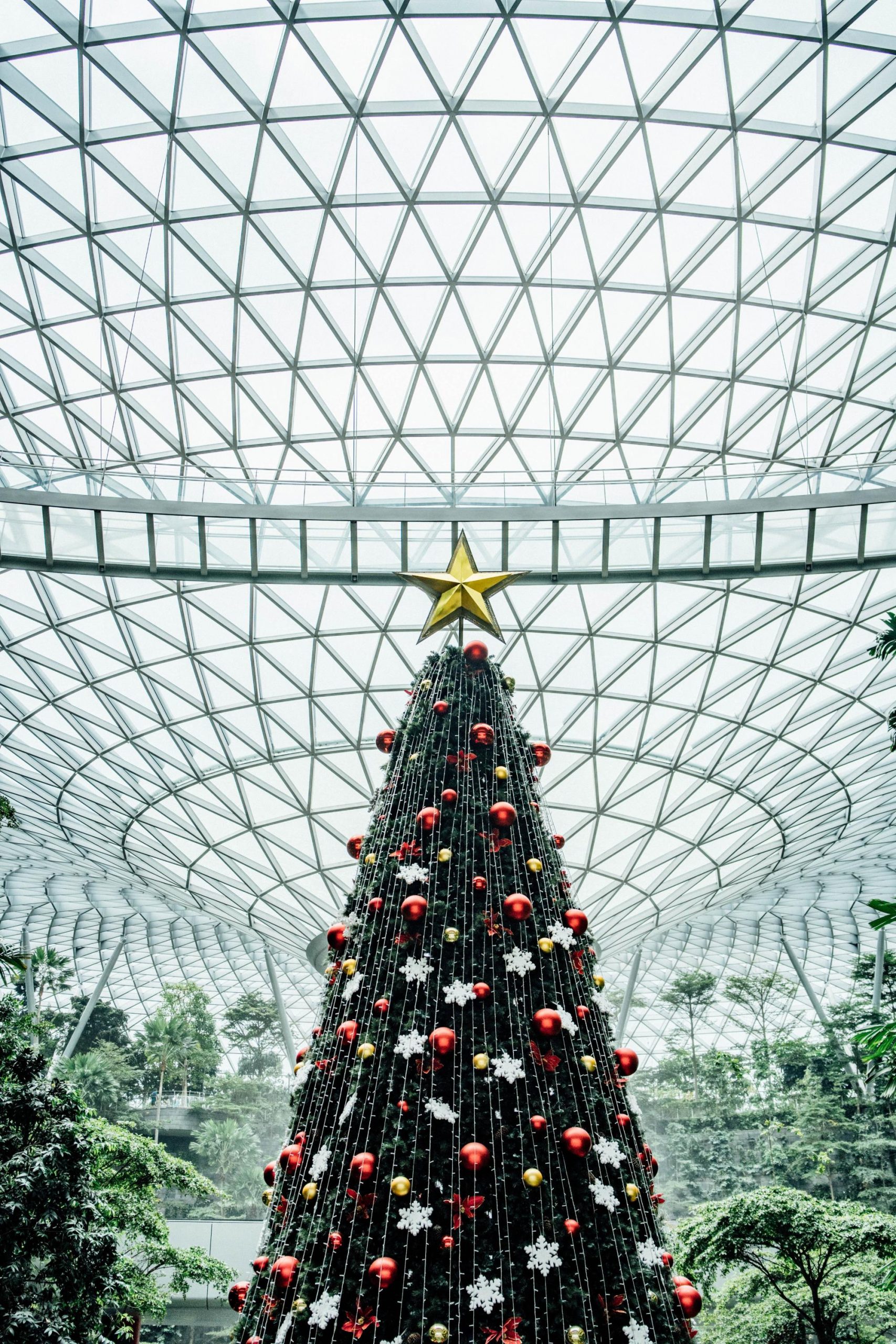 In 16th-century Germany fir trees were decorated, both indoors and out, with apples, roses, gilded candies, and colored paper. In the Middle Ages, a popular religious play depicted the story of Adam and Eve’s expulsion from the Garden of Eden.

A fir tree hung with apples was used to symbolize the Garden of Eden — the Paradise Tree. The play ended with the prophecy of a savior coming, and so was often performed during the Advent season.

It is held that Protestant reformer Martin Luther first adorned trees with light. While coming home one December evening, the beauty of the stars shining through the branches of a fir inspired him to recreate the effect by placing candles on the branches of a small fir tree inside his home

The Christmas Tree was brought to England by Queen Victoria’s husband, Prince Albert from his native Germany. The famous Illustrated News etching in 1848, featuring the Royal Family of Victoria, Albert and their children gathered around a Christmas tree in Windsor Castle, popularized the tree throughout Victorian England. Brought to America by the Pennsylvania Germans, the Christmas tree became by the late 19th century.