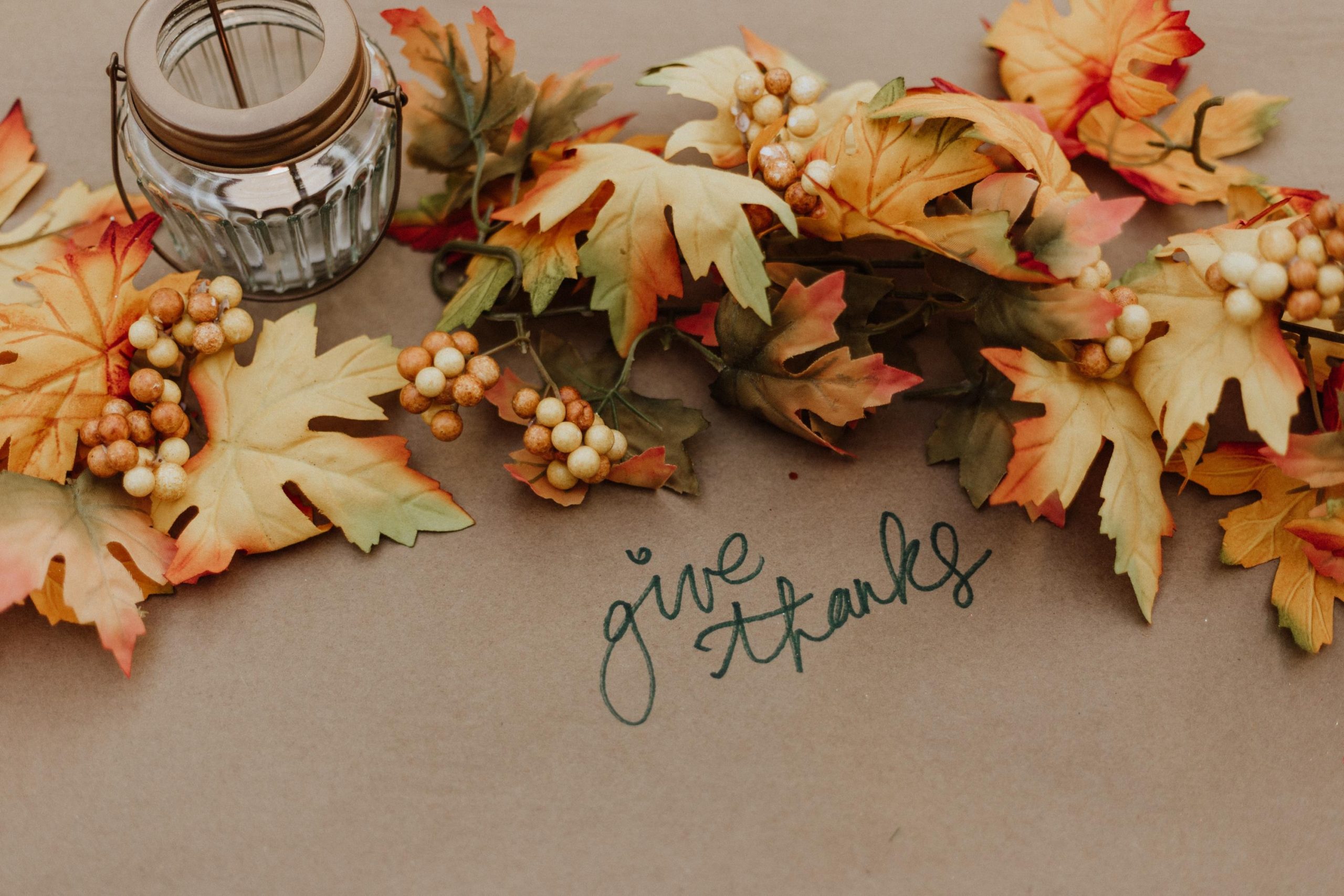 With about a week or so to go, thoughts start to turn to Thanksgiving.

Thanksgiving is most commonly celebrated at home, with family and friends.

This is one of the things which makes Thanksgiving such a meaningful day and full of traditions with those closest to us.

According to most historians, the pilgrims never observed an annual Thanksgiving feast in autumn. In the year 1621, they did celebrate a feast near Plymouth, Massachusetts, following their first harvest. But this feast most people refer to as the first Thanksgiving was never repeated.

Oddly enough, most devoutly religious pilgrims observed a day of thanksgiving with prayer and fasting, not feasting. Yet even though this harvest feast was never called Thanksgiving by the pilgrims of 1621, it has become the model for the traditional Thanksgiving celebrations in the United States.

Timeline of Thanksgiving in America