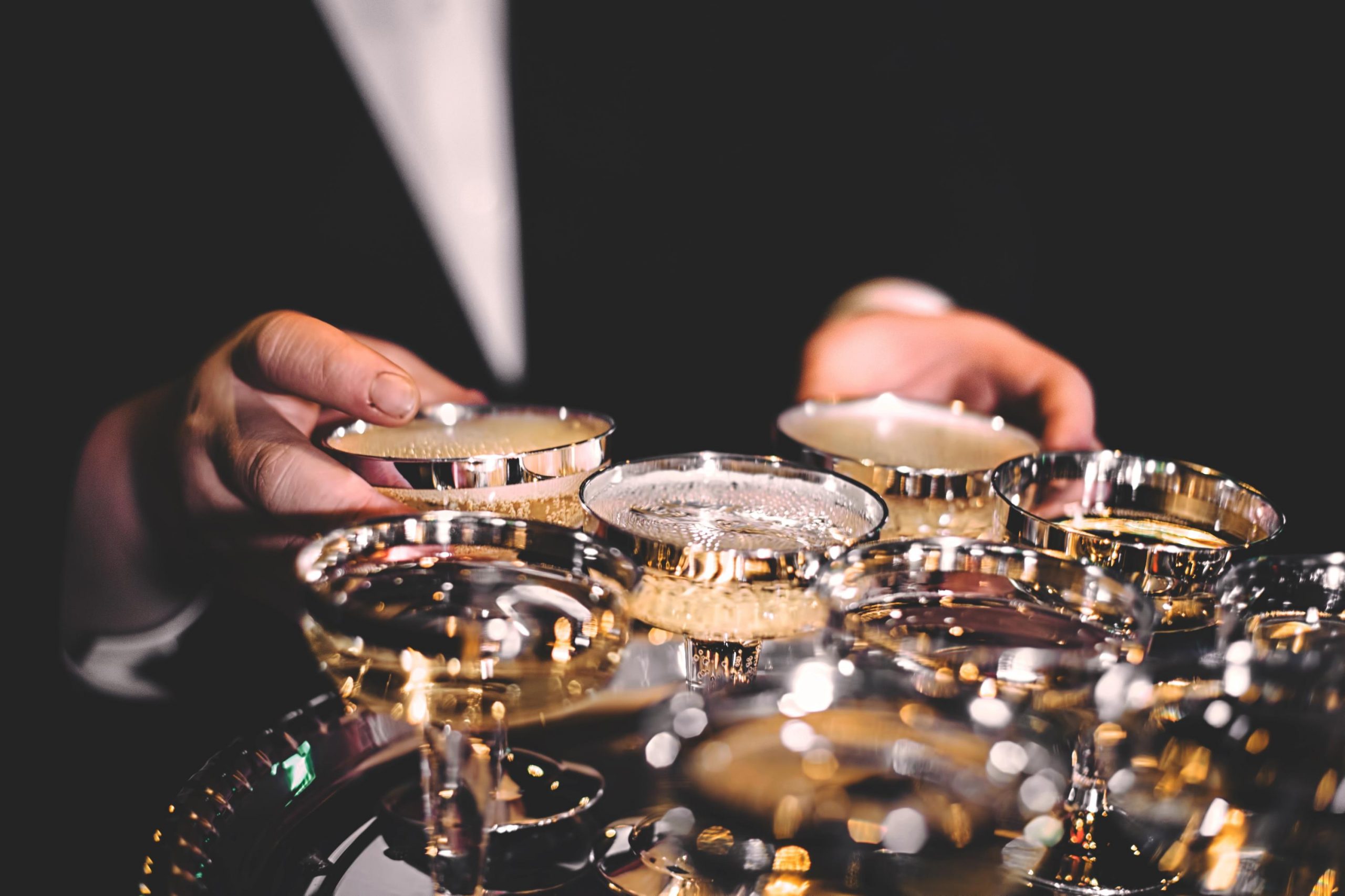 This year you may have also noticed that February 29th has made an appearance on your calendar..

We all probably know of at least one person born on February 29th that has to endure jokes about how old they are. In all seriousness, Most people are familiar with Leap Years but may not know why we have them.

What are Leap Years ?

The Earth’s axis is tilted. The axial tilt is why we have seasons not proximity to the Sun. Many people think that Earth is closer to the Sun during the summer and that is why it is hotter. Not so. It may be counter intuitive, but the perihelion happens in January. (perihelion, the point in its orbit where it’s closest to the Sun)  At that moment the center of the Earth will be 147,100,176 km (91,403,811 miles) from the center of the Sun………..

Why are we closer to the Sun now than other times? Well, if the Earth orbited the Sun in a circle, we’d always be the same distance from it (in one way, that’s the definition of a circle). But our orbit is ever so slightly elliptical, so sometimes we’re closer to the Sun, sometimes farther We typically refer to a “year” as the length of time required for Earth to orbit the Sun. Our modern Gregorian calendars tell us that this takes 365 days. Ah, but there is a subtle difference in these two representations of a “year.” The time length of Earth’s orbit around the Sun is called a “tropical” or “solar” year. This period is typically measured from Spring Equinox to Spring Equinox. This amount equals 365 calendar days, but there are roughly 5 to 6 hours of extra time because in reality the length of time that we consider a “day” (time it takes for Earth to revolve one time on its axis) is just short of 24 hours (approximately 23 hours, 56 minutes, and 4 seconds). To summarize, it takes the Earth around 365.242199 days to go around the Sun, but the calendar only has 365 days