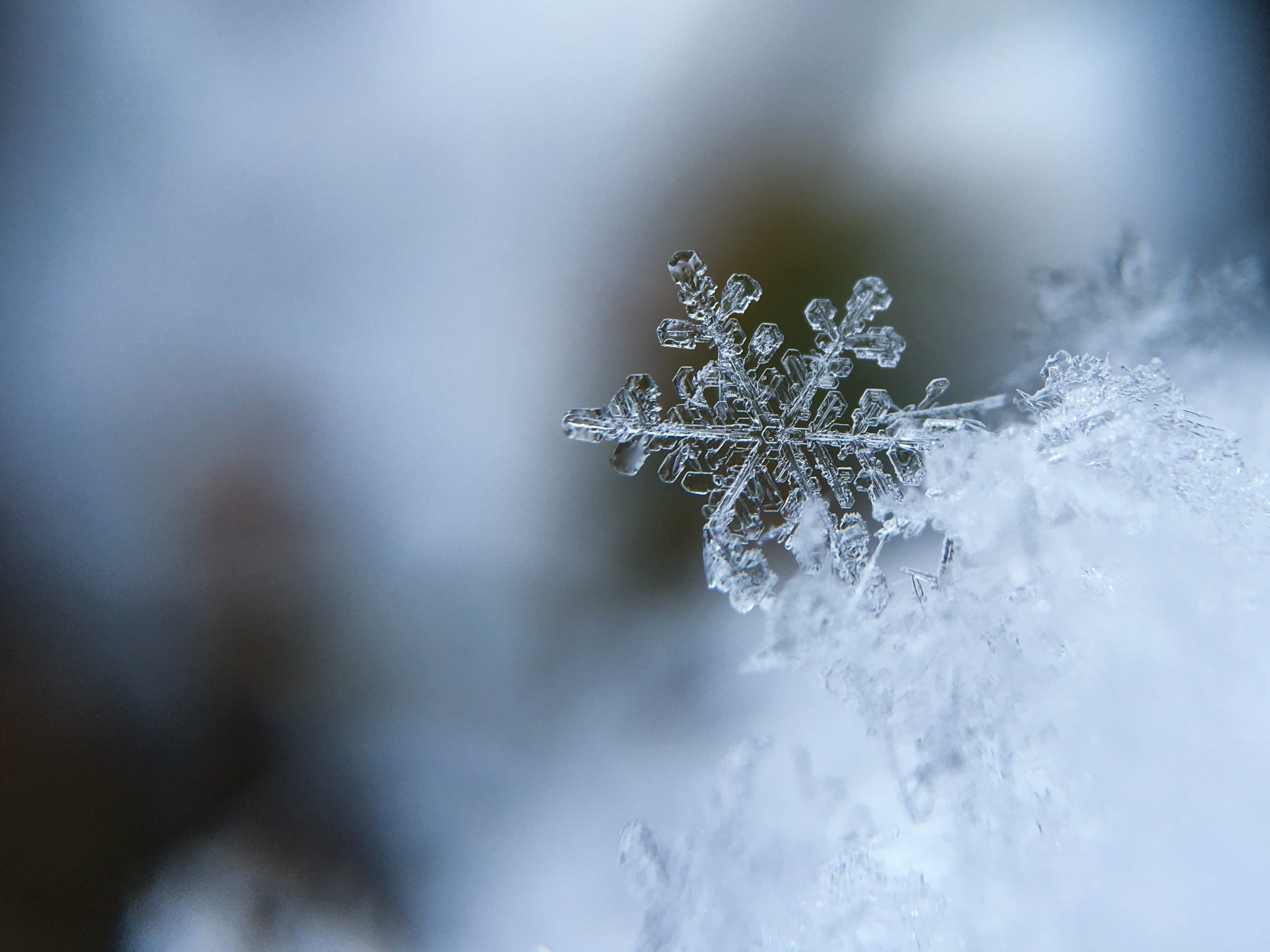 Antifreeze is antifreeze, right? Wrong. Antifreeze isn’t equal! Not only are there different kinds, the temperature at which they freeze is different, too. And that’s important because, if they do freeze, your boat is likely to be damaged.

Even In the temperate South, its a good idea to winterize. Many claims are filed in instances where a boat wasn’t winterized, or where the boater was depending on a heater to keep the engine from freezing and the electricity fails.

Antifreeze for winterizing engines and freshwater systems is not the same as the coolant you put in your engine’s heat exchanger (the boat equivalent of a radiator). Ethylene glycol, the chemical used in coolant, is highly toxic. When winterizing, antifreeze must be nontoxic because it goes in drinking water systems and may eventually go overboard. The antifreeze you use in your engine and plumbing systems must also have the proper freeze protection. This is to keep your systems safe at the lowest possible temperatures your boat may face.

Antifreeze isn’t equal. For drinking water and raw water systems, choose antifreeze that contains polypropylene glycol. This is safe and doesn’t have a taste. Also use one that has rust inhibitors for engine protection. Most importantly, check the freeze rating! Be aware that the numbers used don’t correspond to what you may think. A typical antifreeze labeled for -50 F will only protect PVC water pipes from bursting down to about -10 F and will actually begin freezing at about 15 F. At -50 F, it’s a solid chunk of ice, capable of cracking an engine block. Play it safe and use an antifreeze that is rated well below any temperature you’re likely to experience.

Most winterizing antifreeze must be used full strength — don’t dilute.

When pumping antifreeze into your engine or freshwater systems, don’t shut down as soon as you see the antifreeze come out of the faucet or engine exhaust. The antifreeze first mixes with the water already in the system and has to displace all of it before the antifreeze can protect fully. It’s better to invest in a couple of extra gallons than end up with a cracked block at the beginning of next season.