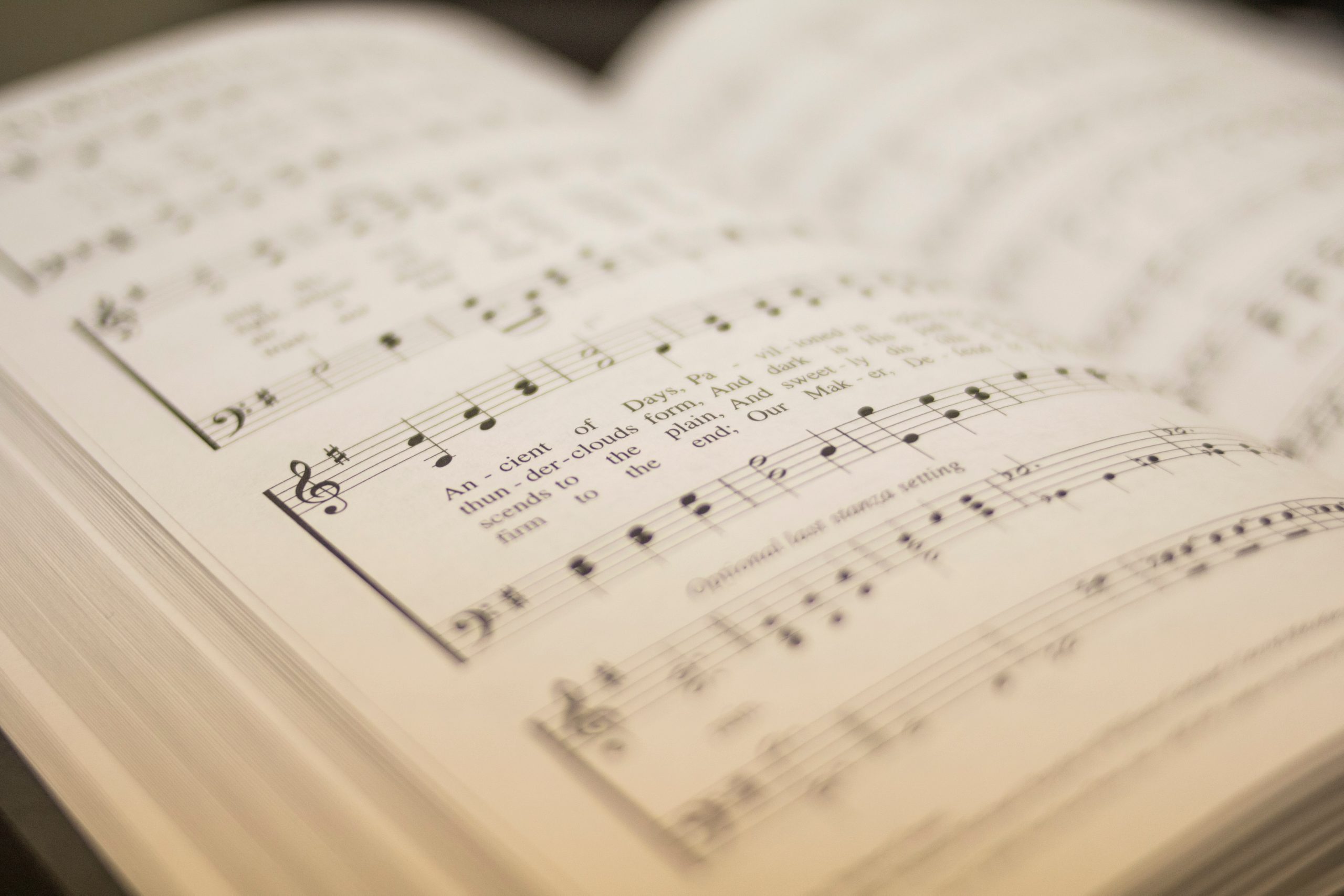 Carols were first sung in Europe thousands of years ago. These were not Christmas Carols we know today. They were pagan songs. They sang at the Winter Solstice celebrations as people danced round stone circles. The Winter Solstice is the shortest day of the year, usually taking place around 22nd December. The word Carol actually means dance or a song of praise and joy! Carols used to be written during all four seasons, but only the tradition of singing them at Christmas has really survived.

Early Christians took over the pagan solstice celebrations for Christmas and gave people Christian songs to sing instead of pagan ones. In 129, a Roman Bishop said that a song called “Angel’s Hymn” should be sung at a Christmas service in Rome. Another famous early Christmas Hymn was written in 760, by Comas of Jerusalem, for the Greek Orthodox Church. Soon, many composers all over Europe started to write ‘Christmas carols’. However, not many people liked them as they were all written and sung in Latin, a language that the normal people couldn’t understand. In the Middles Ages (the 1200s), most people had lost interest in celebrating Christmas altogether.

This changed by St. Francis of Assisi when, in 1223, he started his Nativity Plays in Italy. The people in the plays sang songs or ‘canticles’ that told the story during the plays. Sometimes, the choruses of these new carols were in Latin; but normally they were all in a language that the people watching the play could understand and join in! The new carols spread to France, Spain, Germany and other European countries.

The earliest carol, like this, was written in 1410. Sadly only a very small fragment of it still exists. The carol was about Mary and Jesus meeting different people in Bethlehem. Most Carols from this time and the Elizabethan period are untrue stories, very loosely based on the Christmas story. They were usually sung in homes rather than in churches! Traveling singers or Minstrels started singing these carols and the words were changed for the local people wherever they were traveling.