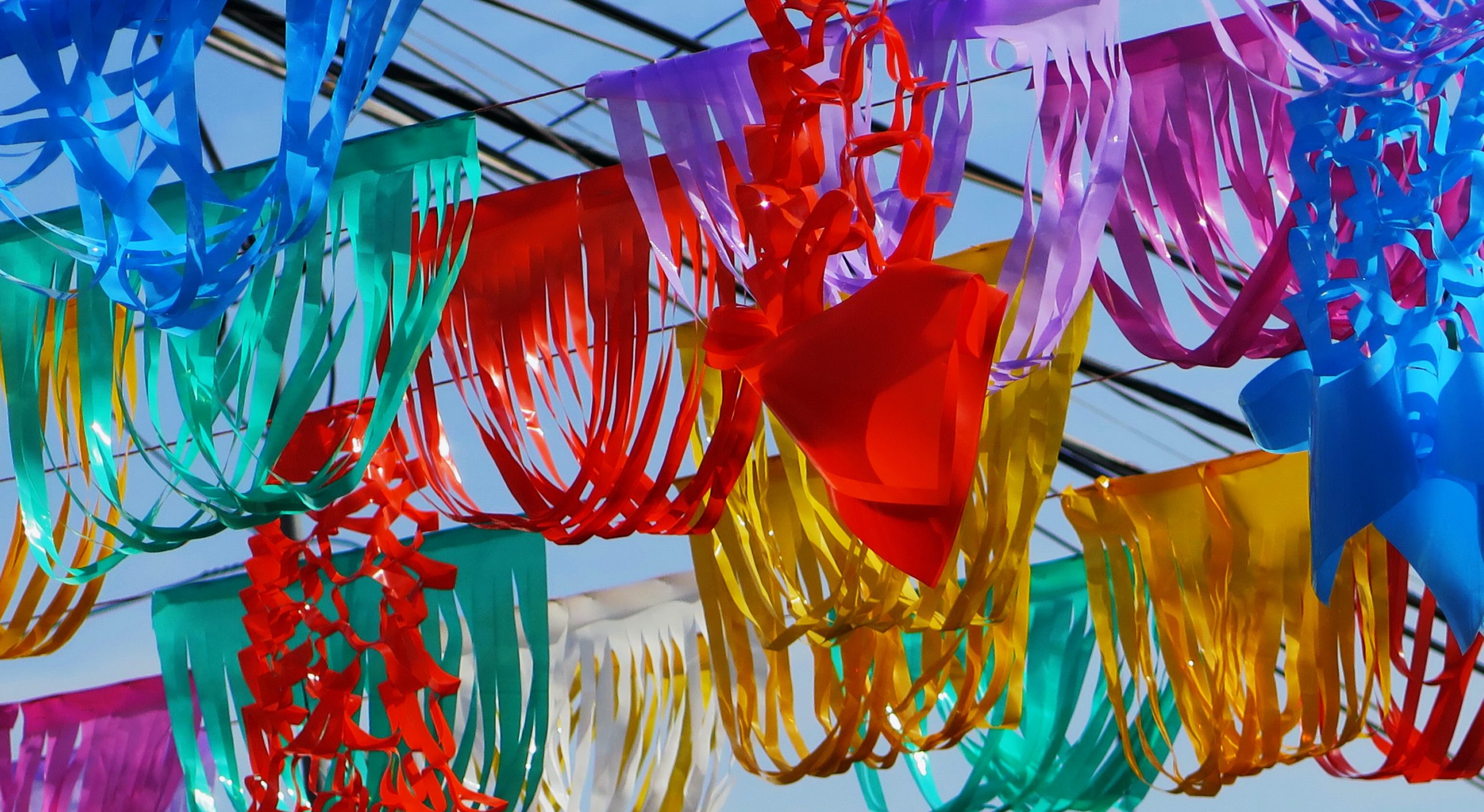 Cinco de Mayo, (Spanish: “Fifth of May”) commemorates the Anniversary of the Battle of Puebla. It started as a holiday celebrated in Mexico in honor of a military victory in 1862 over the French forces of Napoleon III.

The US had its own Civil War going on in 1862, when the Battle of Puebla was fought. As a sign of solidarity, Southern California, celebrated Cinco de Mayo with Mexico to show support against against French rule.

Cinco de Mayo is not Mexico’s Independence Day. Sadly, it would be another fifty two years before that would occur.

Today, Cinco de Mayo is a celebration of Mexican – American culture. What started in California is now observed nationally. The day gained nationwide popularity in the 1980s thanks especially to advertising campaigns by beer and wine companies.

Celebrations and parties are hosted for friends and family, with the colors of the Mexican flag (red, white, and green) used in decorations. Mexican folk music is played and danced to. Celebrations are taken to the streets with parades and special promotions on Mexican food.