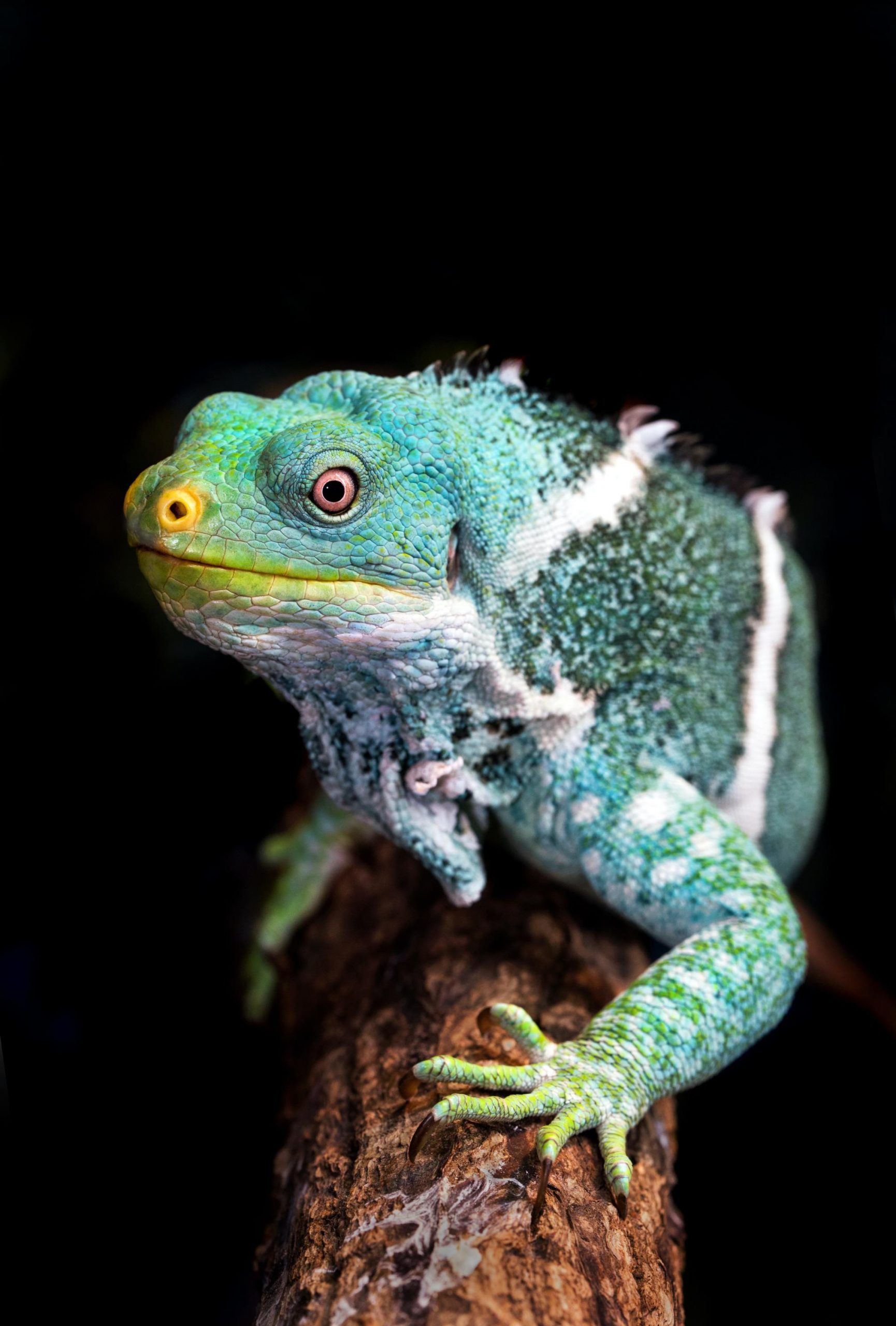 Not Sea-Trialing The Boat After Repairs Are Made

A client purchased a used powerboat with a large outboard that had a cracked head. Because he wrote into the contract that the engine had to be working before he would buy the boat, the dealer had the engine fixed and claimed they performed a compression test to verify everything was fine. After paying for the boat, the first time the new owner took the boat out, the rod blew a hole in the side of the engine. The dealer he bought it from first said he’d replace it with a used engine, but eventually said that the contract stated that boat was purchased in “as-is” condition and was working on the day of the sale.

Lesson: When contingencies are written into a contract, spell out the details and don’t formally accept the boat until you’ve verified that all repairs have been made properly. Because of the high value of the engine, it would have made sense to have an independent technician check it out and even come along for a sea trial.

Not Letting The Shop Be Involved In The Diagnosis

The small diesel engine in a client’s sailboat was having starting issues. He brought it to a shop, and they told him they found water in the cylinders. The shop said they could fix it, but the member decided to buy a new engine himself and have the shop install it. He bought the engine and had it delivered to the shop. The new engine didn’t come with such things as a starter, alternator, and intake and exhaust manifolds, so the shop reused the old ones.

After installing the engine, the next spring after only one use, the engine wouldn’t start. The shop found water in the cylinders again and claimed their warranty only covered the installation of the new engine. There was no warranty on the old manifolds that leaked into the engine.

Lesson: For major work especially, let the shop recommend the repair. If your engine is running rough and you instruct a shop to, say, replace the carburetor, and that doesn’t fix the problem, they will only warranty the work they did on replacing the carb. On the other hand, if you tell the shop the engine is running rough and want them to troubleshoot it and fix it, their warranty will cover a rough-running engine and not simply the parts that you directed them to install.

Not Using A Purchase Contract

A client wanted to buy an old 22-foot sailboat from a private seller for what she thought was a great price. When she looked at the boat, the usual equipment was onboard, such as a battery, anchor, and radio. She gave the seller a deposit and told him she’d be back with the rest of the money the next day. She returned and paid for the boat, but after she got it home and eagerly took the boat out for a quick sail to see how it performed, she noticed that the battery and some other equipment had been removed. The value of missing equipment was nearly half the value of the boat. With no purchase contract spelling out what was to be included in the sale, the member had no recourse.

Lesson: The details of any boat purchase should be included in a simple purchase contract, which will list the price, included equipment, and other details — and should be signed and dated by both parties.