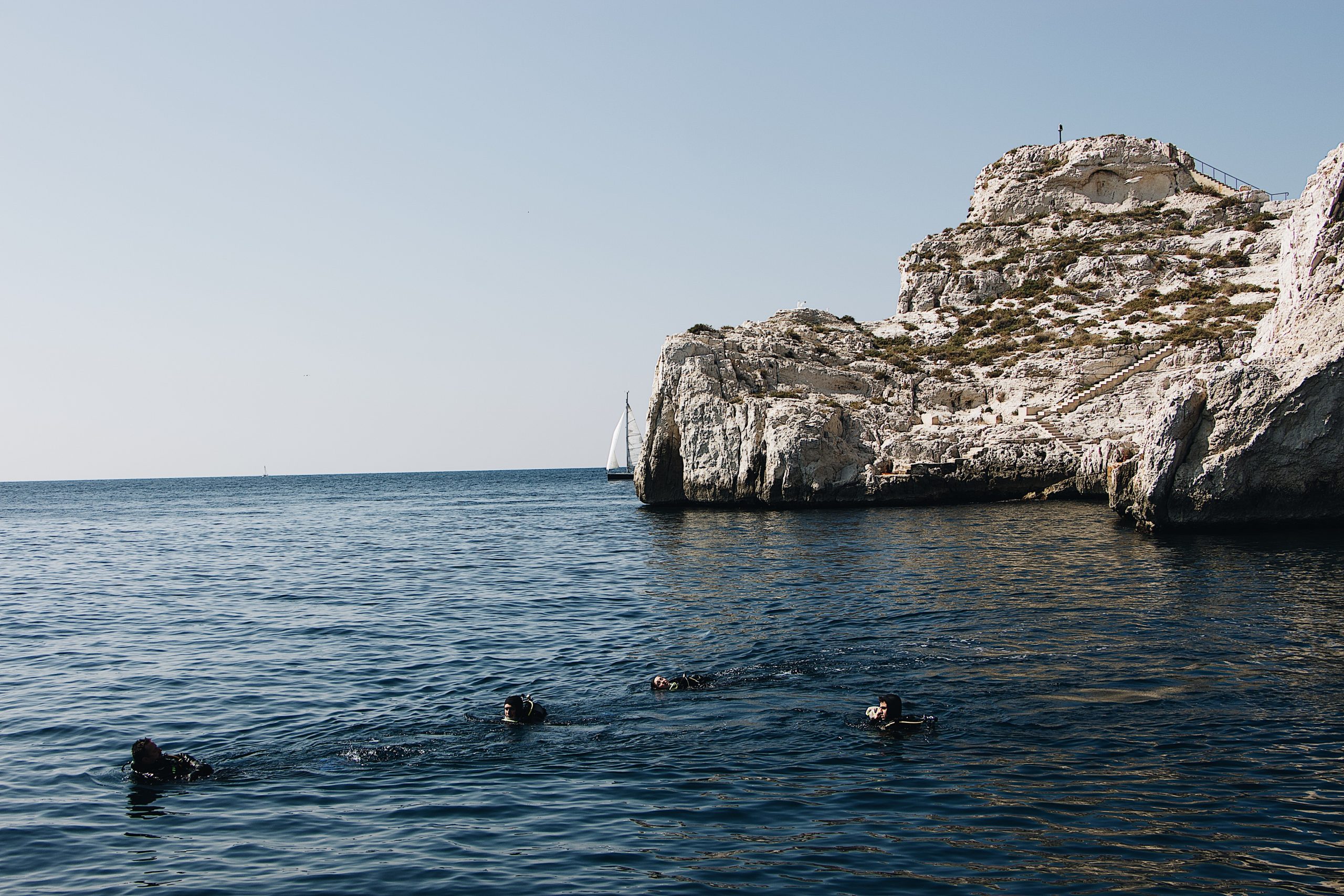 Currents can have a wide range of effects on virtually every aspect of boat handling.

No matter what situation you may be dealing with, there’s one overriding fact you must always be aware of when you’re in dealing with currents: You have more control heading into it than you do when it’s pushing against your transom. Heading into currents, the water is flowing faster across your rudder or outdrive, so steering maneuvers have a greater effect. At the same time, having a current against the hull’s forward motion acts as a brake to slow you down. It’s not very different from why airplanes always land and take off going into the wind.

When you’re at the launch ramp, launching and loading a boat with a cross-current is similar to pulling into or out of a slip, except that in some cases it’s even tougher because there aren’t any pilings to pivot on. Launching usually doesn’t present too much of an issue, just as long as you realize there’s a current and you’re prepared to counter-steer against it the moment the boat comes off the trailer. But loading is a different story. Even if you get the bow of the boat onto the trailer, the stern can still get knocked askew. If there’s a dock you can back the trailer down next to or if the water’s shallow and warm enough to wade in a bit and perform the loading procedure manually, this is commonly a smart move.

Crossing And Passing Through Currents

In most cases, planing powerboats that are cruising won’t feel too much effect from currents as they maneuver. In slow speed zones, however, all boaters need to take account of the current before they try crossing or passing another boat. Remember that if you’re crossing in front of someone’s bow while traveling with the current on your opposite beam, you’ll be pushed back toward them, perhaps as fast as that current’s running