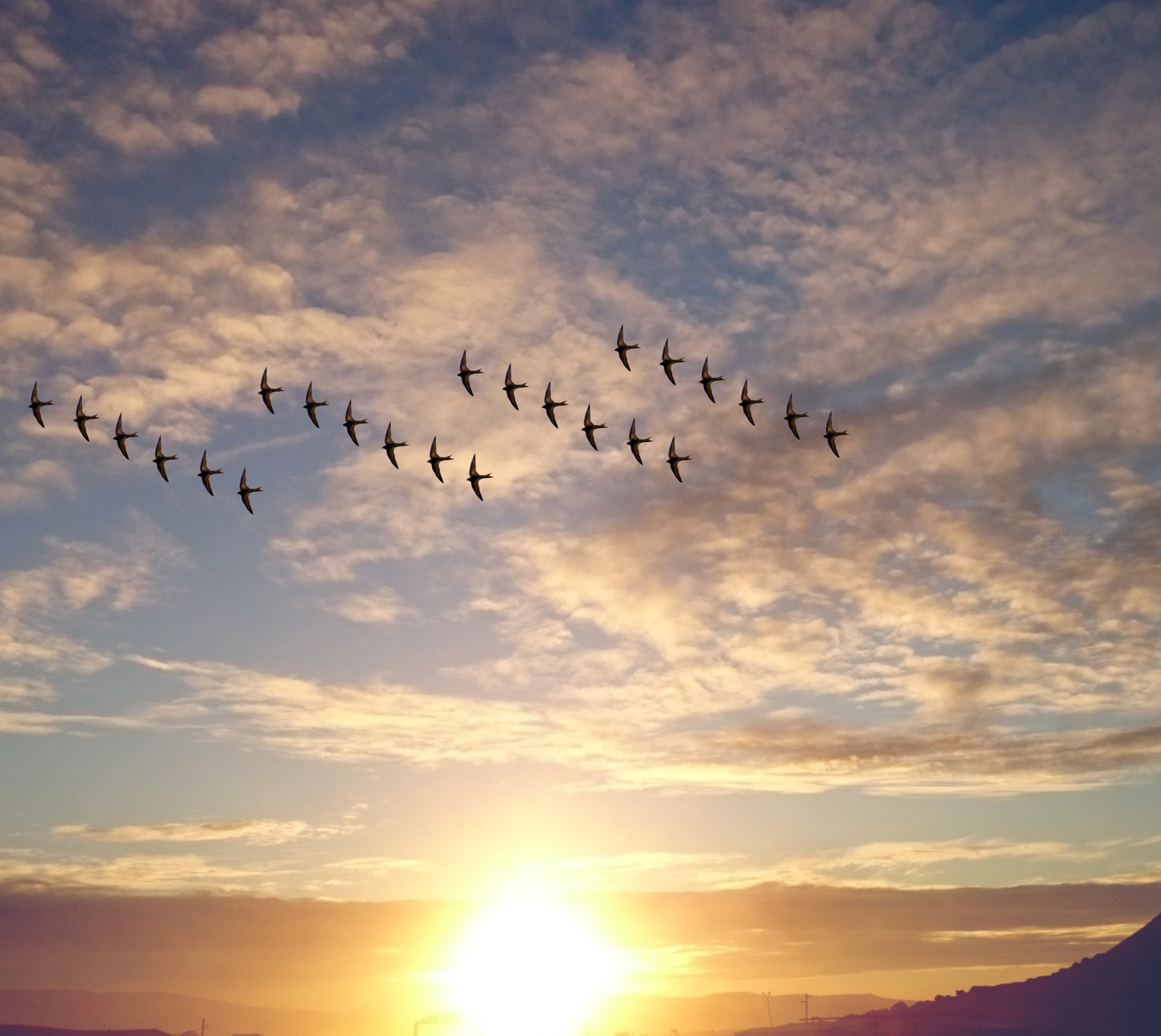 BASED ON AN ARTICLE IN BOATUS

Chartplotters have made everyday navigation a dream. But, like all technology, they have their limits. The first is the user. As in the case above, if you’re going fast enough it’s possible that the screen might not refresh quickly enough to keep up with your position. That could be because of processor speed, but it could also be a function of the GPS chip, and the amount of data you’re displaying. When you are navigating in areas with obstructions, you need to rely on something lower tech than your chartplotter — your throttle. All you have to do is pull it back. While modern plotters have better processing power and faster refresh times, slowing down when you’re unsure can prevent a big headache later.

Refresh rate is just one of several things you need to understand about your plotter. Chartplotters can provide so much information that usually a few hours of training are needed to use them well. But there’s a strong temptation to “hook ’em up and start pushing buttons.” It’s fun and you want to get out on the water. But push those buttons for awhile at the dock with the manual until you become familiar with your new tool. You may be surprised how much information it can provide you, if you just use it correctly.

For example, you need to know if your chartplotter is set to give you latitude and longitude in degrees, minutes, and seconds, or degrees and decimal degrees. Failure to report and/or record position without knowing which “language” is being used has resulted in serious errors, even death.

Seeing your boat’s icon sailing along on the screen, up in the trees, isn’t reassuring. But it’s a common event with chartplotters. They’re only as accurate as the cartography they’re using, and no cartography can be perfect. Things change, particularly on the water. Even the most current and carefully done “maps” can be rendered inaccurate by a storm or grounded barge causing a shoal to shift, or by a change to an aid to navigation. You can and should regularly update your cartography. But even that precaution doesn’t completely preclude inaccuracies.

Chartplotters can’t change the fact that we’re boating in the real world. Newer cartography and plotters offer access to “user-generated” data, which is uploaded by your fellow boaters and can in theory show you current bottom contours. But these are still only as accurate as the most recent upload, and you never know whether the person who reported has a properly calibrated depth sounder.

Even when the cartography is accurate, not all fixes are created equal. The accuracy of your position on the chart depends upon how many GPS signals the chartplotter is receiving, the strength of those signals, and the angle of those signals to one another and to the receiver. Most chartplotters have an icon that will alert you if the accuracy of the fix has deteriorated. If you see that icon, proceed with caution. On most chartplotters, you can check the signal quality by accessing a screen that shows what signals the chartplotter is receiving and how strong they are.

Plotters are only as accurate as the GPS information they’re receiving and, as precise as this has become, myriads of things can throw its accuracy off. This includes equipment glitches, from what’s on your boat to what’s in space, temporary shutdown of satellites for maintenance, and even the possibility of deliberate interference by government entities.