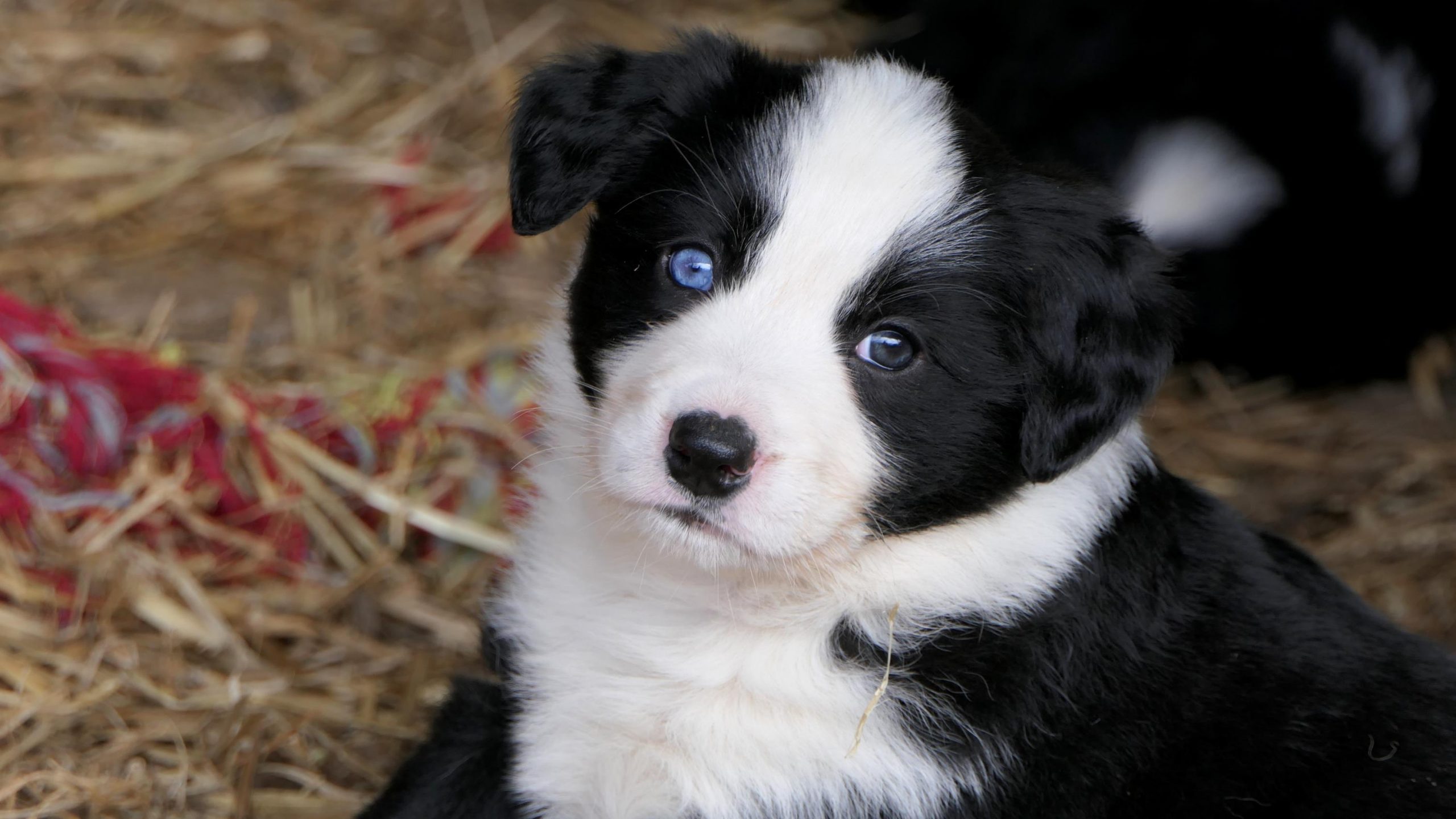 Election Day 2020  – Like the rest of this crazy year, it seems like it is one of the biggest wildcards in memory.

With a record number of  mail in votes being cast in the Presidential race, who knows if a winner will be announced Election Night .

And even if a winner is declared, there may be challenges to the result.

But the U.S. does have a history of Presidential elections that took more than a vote to resolve.

Elections have consequences, and elections in which there was a dispute over the winner have had even more significant consequences spreading over years during history.

The Election of 1800 was the first Presidential election to go to the House of Representatives for resolution, after Vice President Thomas Jefferson received the same number of electoral votes as his fellow Democratic-Republican Aaron Burr.

According to TIME, as this scenario played out, “there were threats of violence and talk of the Virginia or Pennsylvania militias marching on the Capitol if Jefferson wasn’t elected,” says Sidney Milkis of the University of Virginia’s Miller Center of Public Affairs, who spoke to TIME as part of a presidential-history partnership between TIME History and the Miller Center.

People leading up to 1800 legitimately feared something was going awry with the Democratic system and that the country was at risk of backsliding into monarchy.”

It took 36 ballots for Jefferson to be declared President—after which Congress also passed the 12th Amendment, which got rid of the runner-up-as-VP situation by instructing state electors to cast two separate votes for President and Vice President.