LISTEN TO THE NOISE 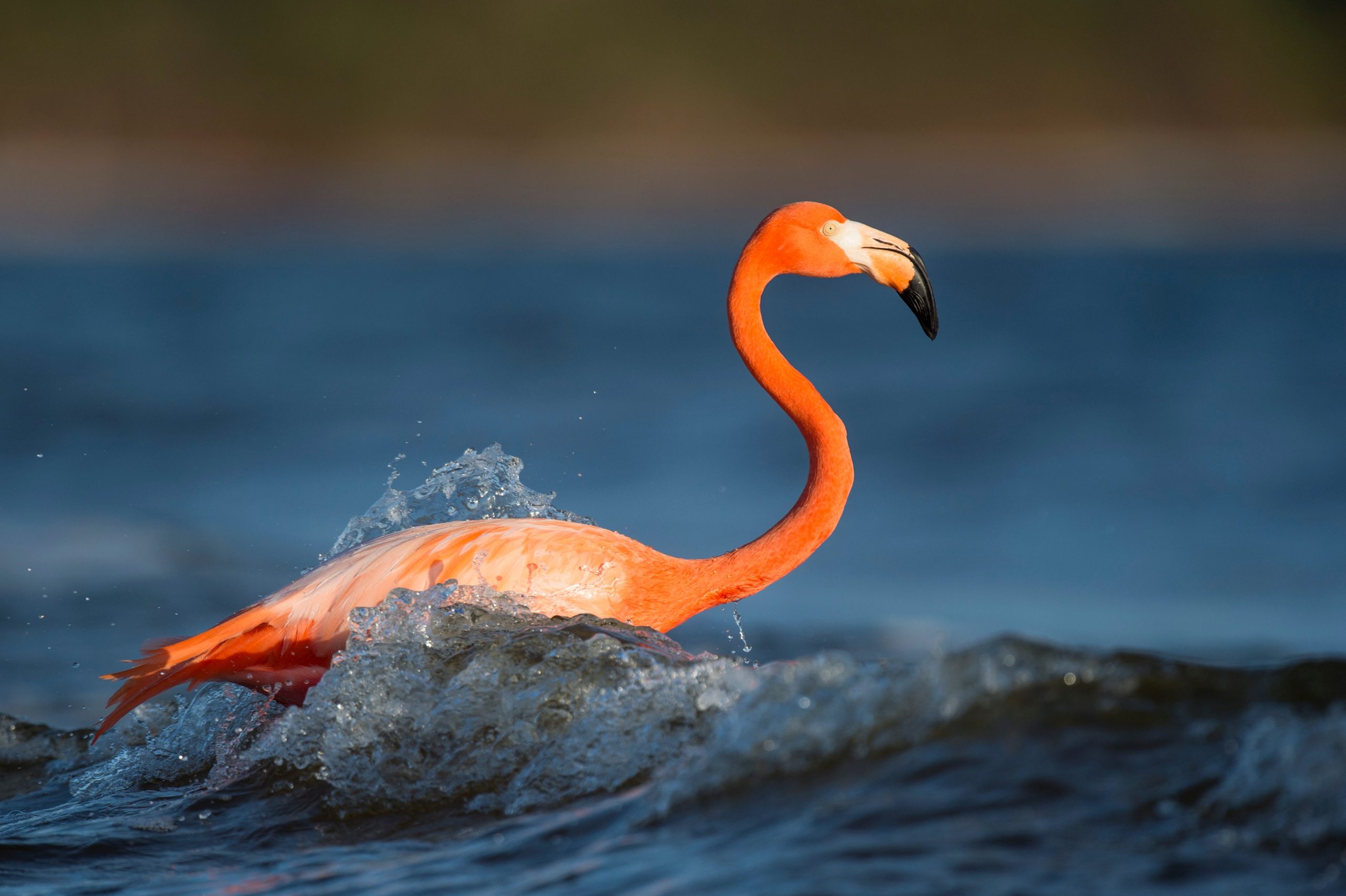 Your boat is talking to you. Listen to the noise.

Some problem noises are obvious. Some are not.

Get into the habit of listening to your boat’s noises. Critical components- things like the fresh- and raw-water pumps, alternator, transmission, all have a distinct sounds.