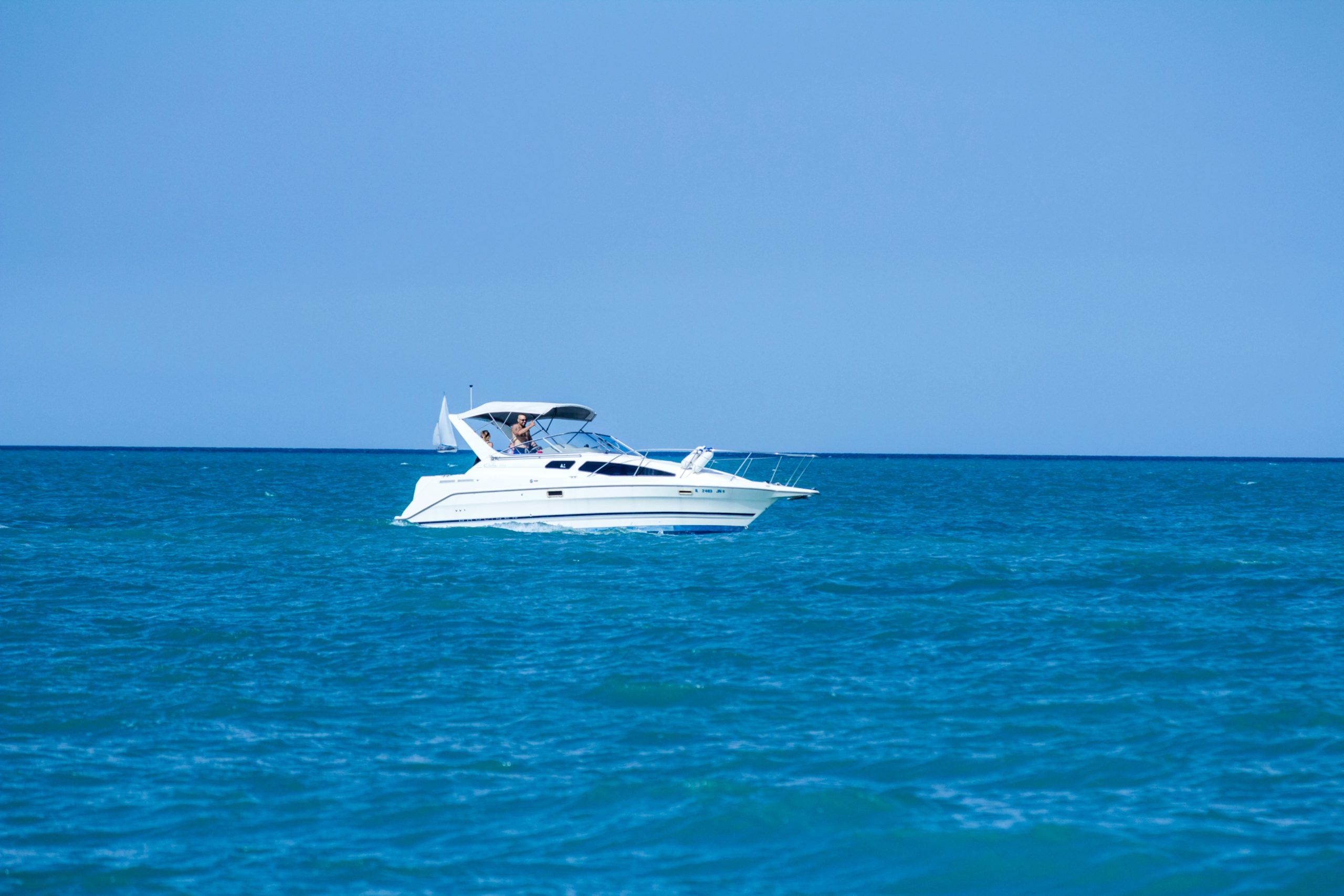 High-voltage power lines can present a hazard as they carry hundreds of thousands of volts across rivers and bays. Power lines that cross navigable waterways are marked on charts with their clearance listed. Usually from the height of mean high water (MHW), which is an average of several years of high tides information. If you encounter power lines which are near a bridge, the lowest clearances are required to be higher than the bridge. Never take a chance with “close.” Floods or surges can diminish the clearance. Also, voltage from power lines has been reported to jump from a power line to the mast top even though that mast top may not have actually touched the line. Remember, extremely hot days can cause sagging, as could wind, lightning, or other damage to the supporting towers.

There are usually tide boards at each bridge that show the vertical clearance at the center of the span (or wherever it’s the highest), but sometimes these are damaged. It’s difficult to “eyeball” vertical clearance. Standing on your deck and looking up creates an optical illusion making the overhead span seem much closer. Sometimes bridge tenders will help, but often they aren’t allowed to because of the liability. If you can’t clear the span and you’re too close to the steel girders, the current or wind may prevent you from stopping in time.

Check the charts to get the “lay of the land” long before you approach a bridge, and properly assess if a power lines hazard is present.

According to the U.S. Coast Guard, should your boat come in contact with a power line, don’t jump into the water. The electrical charge may pass through your boat and electrify the surrounding water. The safest approach is to stay in the boat and avoid touching anything metal. Leave the boat only after it has moved away from the line.