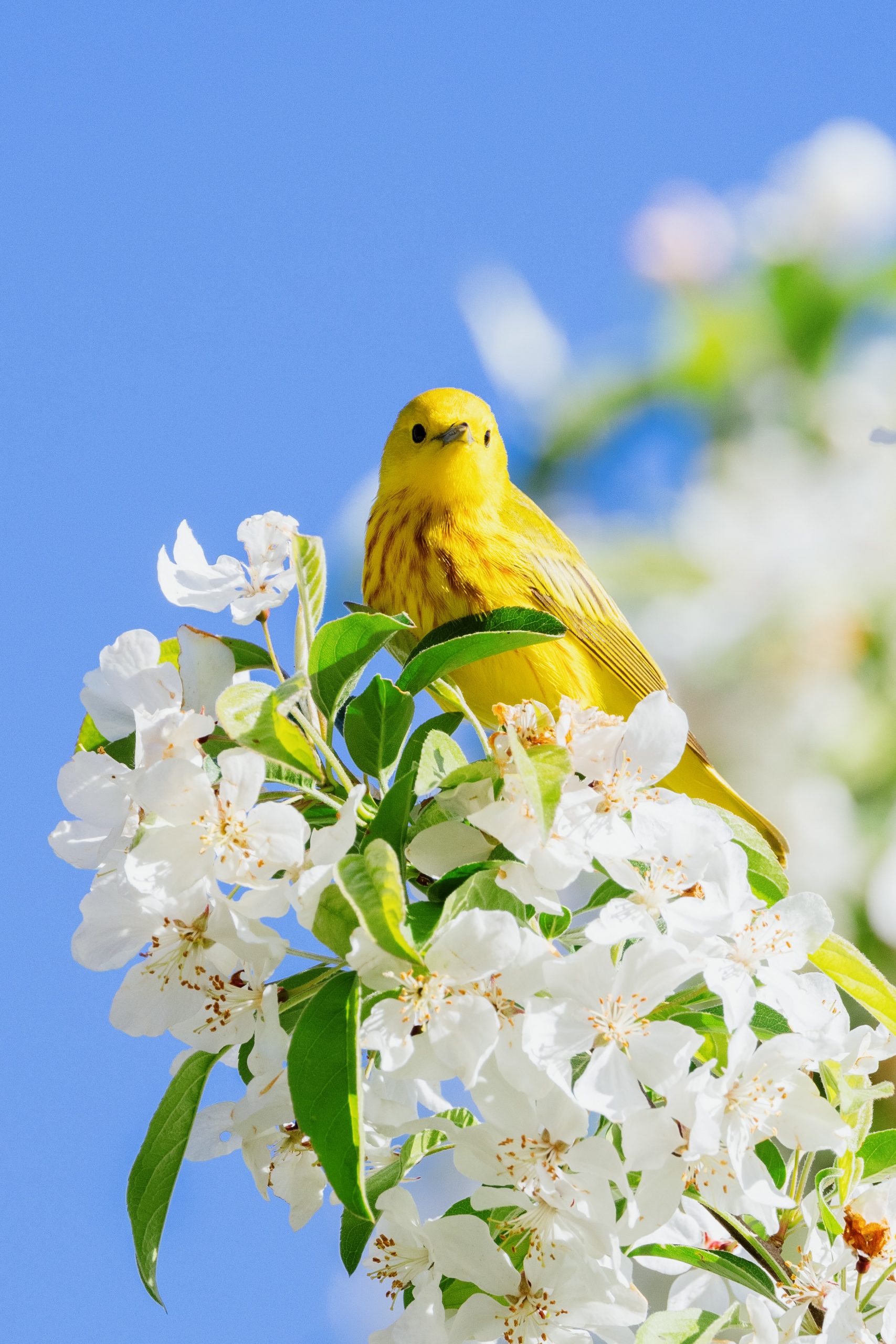 Spring Fever. Every year Spring arrives in March, but come April and May, a strange illness sets in. It’s an occurrence which has been written about for centuries. But in a flurry of psychological and sexual renewal, millions of men and women of the northern hemisphere experience rapid increases in mood and energy. This is in stark contrast to the lows felt during winter time. This has been come to be known as spring fever.

But is this spring fever a real biological phenomenon or have the poets simply led us all to believe in fairy tales?

What is spring fever?

Generally speaking, spring fever refers to an onset of psychological and physiological symptoms associated with the arrival of spring. Its symptoms include a flushed face, increased heart rate, restlessness, daydreaming, and, of course, an increase in sexual appetite.

While “spring fever” is not a definitive diagnostic term, researchers are only beginning to understand how the change in seasons influences our mood.

The exact cause of spring fever is still unclear, most agree that hormones are probably the driving force behind all this feverish friskiness. (Who would have guessed?) But different stimulants trigger our hormones in different ways, and there are at least two well-known stimulants that come knocking in April.

As seasons change, the retina (the part of the eye connected to the brain), reacts to the increases in the amount of daylight. This information is monitored by a tiny region of the brain known as the suprachiasmatic nucleus (SCN). Considered the human biological clock, the SCN controls the secretion of melatonin, the well-known sleep hormone. As light during the spring increases, the body produces less melatonin. This causes a lift in mood, a reduced desire to sleep and an increase in libido.

While this is probably the most accepted cause of spring fever, there are a few simpler explanations as to why spring gets us so sprung.

Warm weather increases physical activity. Combine physical activity with healthy rays of sunshine and you’ll see an immediate improvement in mood. Maybe it’s because of an increase in endorphins (the “feel-good” hormone). Maybe it’s vitamin D, blood flow, or some other biological marker. Scientists have long known that exercise is just as good as any antidepressant in lifting our moods. But this doesn’t necessarily explain the gender-specific boost for male sex drives.

For that explanation, we need to get real basic.