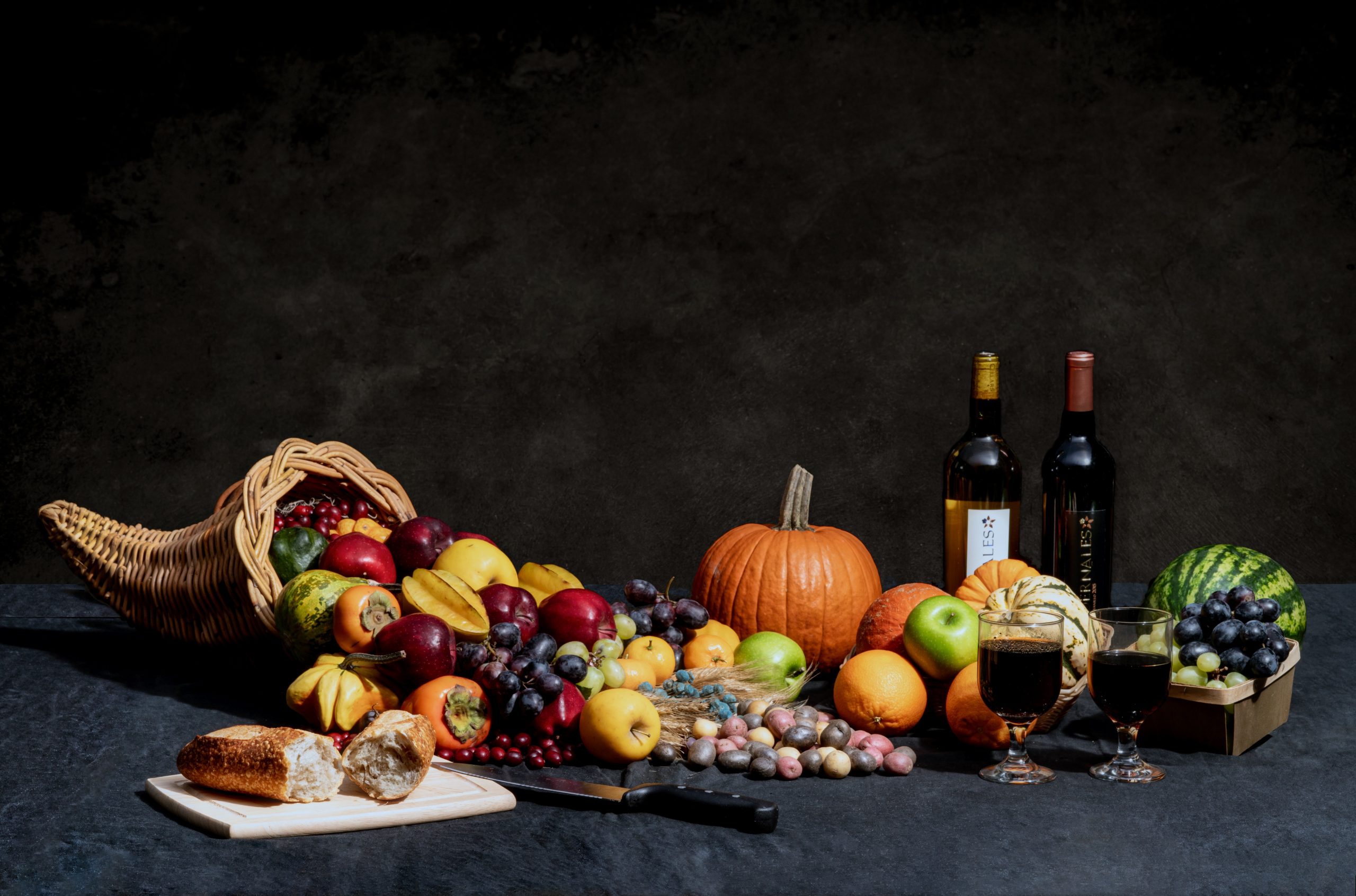 Thanksgiving in America is the most celebrated at home holiday. It is traditionally spent with family and friends.

That is one the thing which makes Thanksgiving such a meaningful day and full of traditions with those closest to us.

According to historians, the pilgrims never observed an annual Thanksgiving feast in autumn. In the year 1621, they did celebrate a feast near Plymouth, Massachusetts, following their first harvest. This is the feast most people refer to as the first Thanksgiving.

Thanksgiving in America was likely spent by devoutly religious pilgrims who observed a day of thanksgiving with prayer and fasting, not feasting. Even though this harvest feast was never called Thanksgiving by the pilgrims, it has become the model for the traditional Thanksgiving celebrations in America.

Timeline of Thanksgiving in America

As we now are in the crazy, turkey-eating, football-watching, family-hosting holiday of Thanksgiving in America and the rest of the winter holidays to come, it’s an appropriate time to reflect on all that we have to be thankful for.

Today, I am thankful for my family, my friends, my clients, and my good fortune. I am lucky enough to perform at a job that I truly enjoy.

I hope you were able to get out on the water as much as possible this past boating season. The weather most weekends was glorious and beckoned us to get out and go fishing, sailing, cruising, tubing, racing, dock bar hopping, sight-seeing, and doing all else that floats our boats

Luckily, this year, we could count the warnings that stalled weekend plans on one hand. It doesn’t get better than that! Heck, boating, fishing, even a little alone time.(Shhhhh….!!!) We somehow managed to emerge from a pandemic, and keep our sanity.

As the holiday season embraces us and we spend more time on land than on the water, we wish you and yours the best of all seasons.

Raise a toast to an early spring and give thanks for what you have!