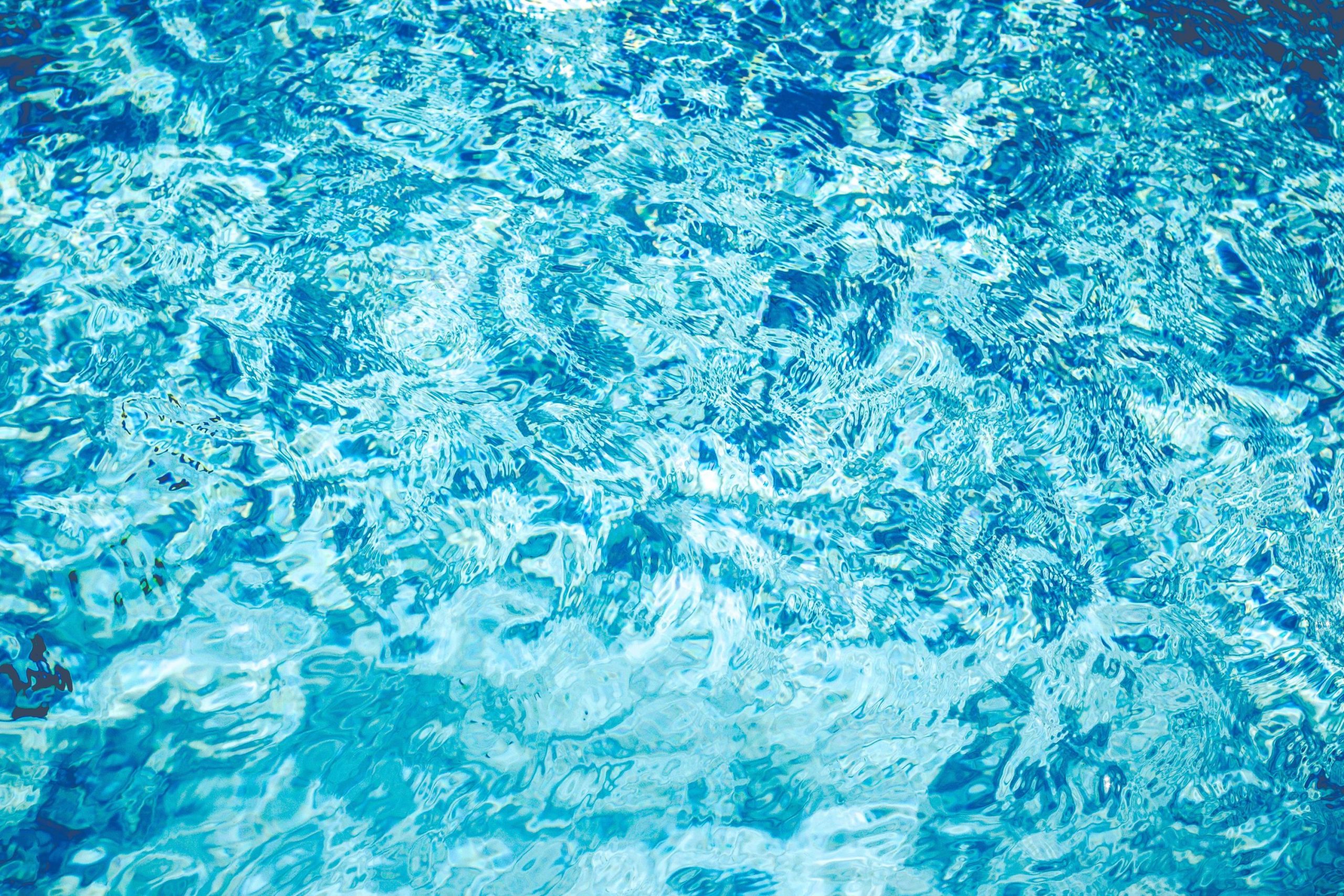 Wait a sec — what exactly is a rip? In its most basic form, a rip is simply an area where the water is disturbed. Usually, though not always, the cause lies beneath the surface: some form of structure interrupts the flow of the water and causes turbulence, which creates small standing waves or ripples. You know those little waves that form on either side of bridge pilings, when the current is moving against them? Those are rips. The visible ripples formed where a pipe discharges water? Rips again. The swirling vortex you see behind a boulder in the river? That, too, is a rip.

What is it, exactly, that makes it easier for the fish to eat in such spots? There are several reasons. First off, if the rip is created by a solid object in the water, that object may attract baitfish and prey critters, just as any other structure would. Second, temperature differences, oxygen level, and turbidity can all be affected by the turbulence of water, and for a number of different reasons, these factors can make a rip or the area around it attractive to fish. Finally, all that turbulent, churned-up water tends to dislodge and disorient those small baitfish and prey critters, making them easy pickings.

So you see a bit of disturbed water, label it a rip, cast there, and load your cooler with fish, right? Not so fast. While many fishermen catch plenty of fish from rips, a few basic misconceptions keep them from attaining high-liner status. First off, you have to comprehend the anatomy of the rip itself. To simplify matters, for now we’re just going to address the most common form of rips, those created by a solid structure in the current. (We’ll get to the less common rips in a moment.) Whatever structure causes the disturbed water is going to be upcurrent from what you see on the surface. In shallow water that’s just four or five feet deep, the actual cause of the rip may be only a few feet away. But in 20 feet of water, the cause may be significantly farther away from the visible clues. So if the fish are oriented to the structure, casting directly into the middle of a rip isn’t the best way to catch fish. Instead, focus on the beginning of the rip, and probe upcurrent from there.