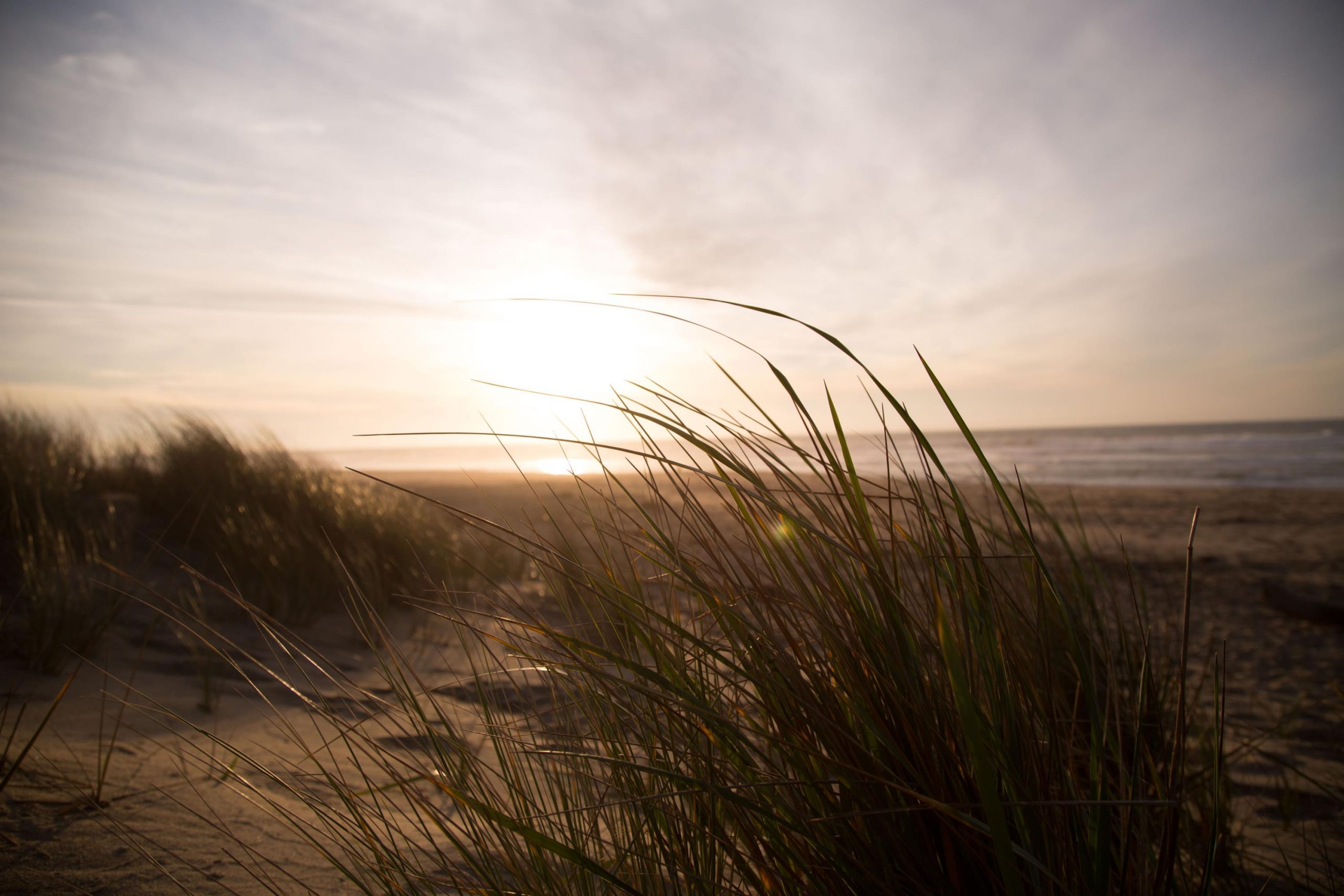 The relationship between the wind and the waves is very important to boat skippers.

So important that a completely new classification system was designed as a guideline incorporating both wind speed and the wave conditions most readily found at those speeds.

The system, called the Beaufort Scale, was developed in 1805 by Admiral Sir Francis Beaufort of the British Navy. It is, to this day, a guideline for what can be expected in certain conditions and a weather classification system.

When a wave system meets a current flow one of two things can happen. If the wind and current are both going the same direction, it tends to smooth out the waves, creating long swells.

If the current and wind are moving in contradicting directions, it will create much steeper and more aggressive waves.

MAKING SENSE OF THIS

So, what does all this mean? Why is it important to know how waves are made?

You can determine several things from waves.

One of the things you can tell based on waves, is boat speed.

This assumes that your vessel is a displacement ship, like a keelboat, and not a planing one like a speedboat.

When sailing a displacement vessel, the boat is constantly displacing a large chunk of water as it moves along. The heavier the boat, the deeper the trough it carves through the water.

Now, along with the physics of waves we discussed above, we can add that the faster a wave travels, the longer it is. As a boat’s speed increases, the number of waves that it pulls along the hull decreases until the boat is actually trapped between the crest and trough of a single wave that it has created itself moving through the water.